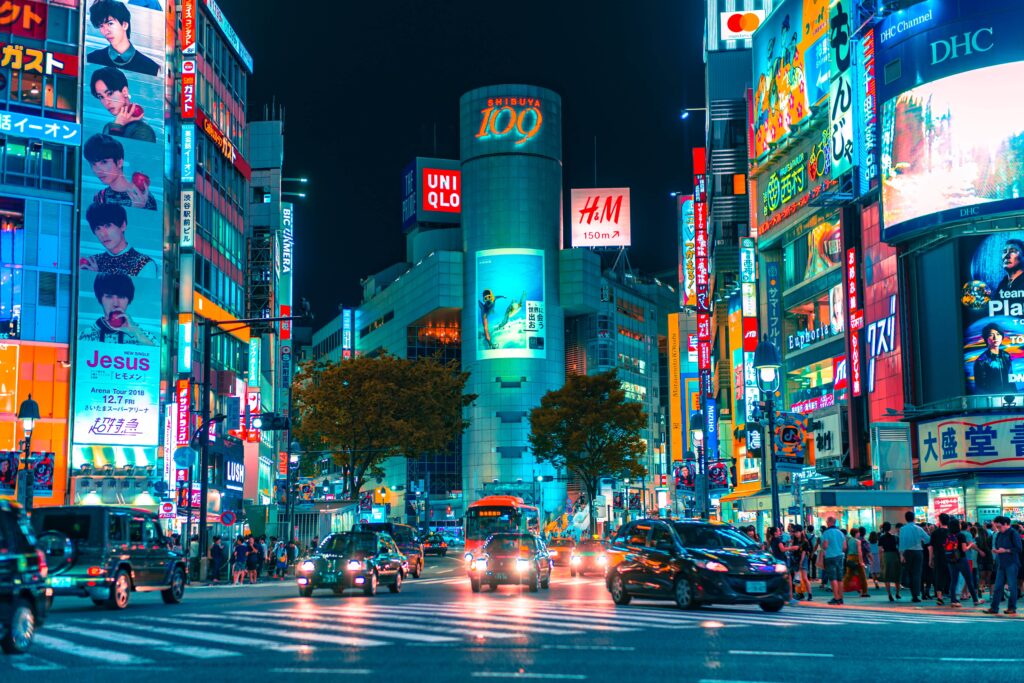 When you think about successful videos on YouTube, different images come to mind. But, we tend to forget the importance of their underlying soundtracks. In most cases, without music, those videos would not have blown up like they did. We will try to look closer at 5 popular videos but from different genre and see how music was used. Without further ado, let’s see what’s the best music for a YouTube success!

Complex produces a lot of content on its YouTube channel. Its content is mainly oriented around urban culture and hip-hop. Their show “Sneaker Shopping” has caught a lot of attention online. The concept is that celebrities from hip-hop, sports and entertainment industry go talk and buy sneakers. This episode we chose to talk about is featuring rap star Future (who casually buys 30 000$ of clothing).

The song that interests us plays at around 5:55. It’s a trap track produced by Dylan Sitts (Epidemic Sound), with 808 drum patterns and subs. The synths add a more pop twist and an 80’s feel to the track that make it original. This music allows the director to insert a B-roll with slow-motion for a smooth transition in the video, thus including a cool rhythm to the show. Meanwhile, the song still fits in Complex’s audio identity. You don’t really pay attention to that soundtrack at first, but that music is an important part of the success of that show.

Do what you can’t – Casey Neistat

“Do what you can’t” is a short film directed by Casey Neistat and Max Joseph about creation and motivation. He includes several YouTube creators in that video to portray the courage and the work that content creation requires. For that video, they used one song, “Carte Postale” by Slove.

The song has a fast rhythm with a drum and guitar lines that perfectly suits Neistat’s fast editing style. The voice line and lyrics also give a great impact to the track and the video. The singer counts to 100 in French. That’s a very clever choice of music since it gives a literal rhythm to the song, as well as a progression that help creating a crescendo in emotion and story until the end of the film. It’s a very effective choice that makes the video powerful and inspiring.

20 recipes you should learn in your 20s – Tasty

From a whole other genre, let’s talk now about cooking videos. Tasty is a popular food network that upload tons of easy recipes on the Tasty YouTube channel. A lot of their videos hit millions of views. The video we will look at has around 3 million views right now and is about “20 recipes you should learn in your 20s”. The soundtrack that has been used is a deep house track from licensing company Audionetwork. The BPM matches the fast-track editing of hands movements and cooking.

Tasty choices of songs are pretty random, with jazz, pop, hip-hop, electronic or classical. But the diversity of sounds is important. Visually, their videos are often on the same, with the same style of footage, editing and colors . But the background is always different with songs from every part of the musical spectrum. By doing so, each video becomes unique. Moreover, by getting their music from online library, they get a consistent audio identity while obtaining the right to use this music on YouTube as they want. Simple music is sometimes the best music for your content!

Next video is a film shot on the iPhone 11 about Japan. The video shows different aspects of the country through astonishing visuals and sounds. Andy To used several music in that video, but we will look closer at one particular song: Summer’s Day by Jinsang. It’s actually a remix from a score of Spirited Away by Joe Hisaishi. The artist sampled a part of the music and add a bass line and drum patterns as well. The result is a soft and chill track that naturally fits to the visuals of Andy To’s work, meanwhile adding a Japanese reference that matches with the video. Clearly the best music to suit this video.

Overall, his work is very interesting and well-made in my opinion, especially on the audio aspect of it. All videos are very interesting on that point. Other videos such as New York @ Night has also very remarkable audio choices, I’d recommend you watching it.

Finally, the last video we will analyse is from another genre too. The Pure XS For Her Commercial. This Paco Rabanne advertising video starring Emily Ratajkowski depicts a sensual and fanciful scene. The whole video is accompanied by the Habanera (L’amour est un oiseau rebelle) from Bizet’s opera Carmen. The Latin rhythm of the Habanera is just right for a commercial that stages desire, as well for a dynamic editing style.

On the more technical aspect, the choice of this music is interesting because the composition is “copyright free”. Since Georges Bizet died more than 70 years ago, the song now falls in public domain (that’s not the case for the interpretation rights though). That can be a relevant financial solution to save production costs. But on top of that, they add a trap drum pattern that adds a modern twist and a younger look to the video, matching the actress’ allure. Finally, by choosing Carmen’s Habanera, the film adds a meaning to the fragrance, the symbol of a free, independent and attractive woman. Thus, Emily Ratajkowski embodies a fierce Carmen, seen through the prism of modernity.

I hope that the analysis of those 5 videos helped you see what’s the best music for a YouTube success. Now you probably see clearer the power of music on a video, and the drastic consequences of the choice of your background sound for your own content.

If you’re looking for the best music to sync to your video, don’t forget to check the BAM Music website, where you’ll be able to browse and download more than 30 000 tracks. You’re sure to find the best music for your content there. See you next time! 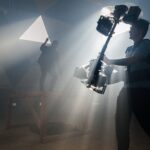 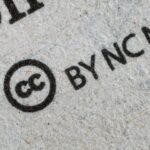 What is copyright free music?