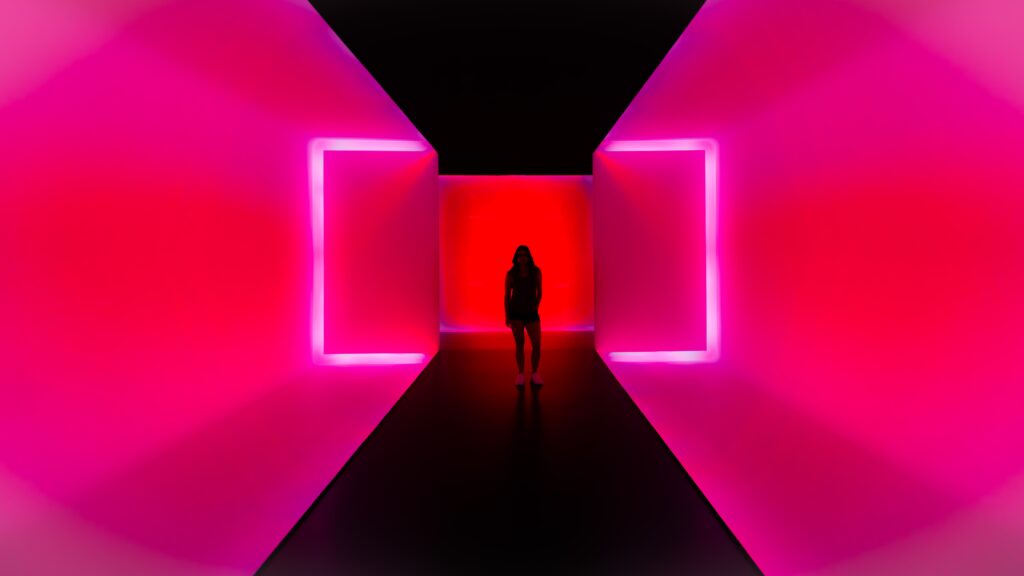 Storytelling through sound keeps the audience hooked and have positive iMpact on their purchasing behavior. Today, lets talk about the hidden persuaders “subliminal audio messages for ads”.

What is a Subliminal Message?

We are often subjected to subliminal messages as we are the part a consumer society. Subliminal audio messaging influences the power of a subconscious mind for driving sales. It is the result of designing communication techniques deliberately that will generate a response in the way different than ordinary. Though subliminal messaging has been banned by different countries, the US allows its usage in the advertisements.

The term subliminal means the below threshold. Subliminal messages can be simply termed as a signal that is below ATL. It stands for absolute threshold level of conscious awareness.

There can be visual and auditory subliminal messages specifically. It has two divisions into 2 categories: backmasking and subaudible.

Backmasking: A video message records backward to hide or disguise the original message. Pop music uses it mostly. For instance, our all-time favorite Beatles uses it in their song Number 9. But if you play it backwardly, this becomes “turn me on dead man”.

Subaudible: In particular, this is a low volume message that inserts inside a loud audio file and can’t be heard normally.

For the foreground music, there are ambient sounds such as waterfalls, spring-fall, ocean waves, and raindrops that can be used in two ways. It makes listeners relax and the subconscious mind is more receptive during a relaxed state. So, if you are experimenting with ambiance, try loop points for the audio programs that can give a pleasant loop on the device. For instance, River Boy from Neo Soul gives cool vintage feeling with sensual vocals and it becomes a prominent feature in your ad.

There is research in 1999 by Hargreaves, North, and McKendrick. Here, 2 types of music were played in a liquor store, French music, and German Music. When the French song was played, the sales of French wine scaled up. Similarly, the German wine sale was higher than French when German song was played. Here, people even didn’t notice that they were influenced by the music. Since the music could be heard, it was not termed to be a subliminal audio message though. Even a big brand like Coca-Cola & KFC uses subliminal messaging.

An example of Subliminal message

A leader in the present market, Amazon’s logo is said to carry subliminal message that we normally do not notice. Amazon logo has an arrow extended from a to z in the letter. One of the theories explain that the extended arrow says Amazon has all products from A to Z. This is a clever, yet well done logo that hides the entire message of the company . The logo is visible and the interpretation can be termed as the part of the message. This can be termed as the example of visual subliminal message.

It is obvious that if your message is misguiding, you can face big trouble.

In New York, Central Hudson and Electric Versus Public Service Commission says that ad message should not be misleading.

The power of the audio message

Around 89% of advertisements use music that is audible in the background or are featured prominently.

Subliminal audio messages can only provide an extra push to consumers to choose any brand or product. But we should build brand equity with transparency and trust. A part of the storytelling process will surely help your ads. Focus on art and sound designs rather than disguising visual or audio perception.

Here are some tips for audio message advertisements.

Everybody wants to be engaged and hear a story.

Now it’s in you on how to use the power of audio for echoing with your audience and deliver the story they remember. If you want to bring optimism and enthusiasm to your storytelling, explore some bold and anthemic rock tunes for strong audio message from BAM Music. 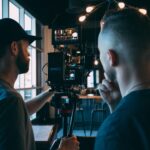 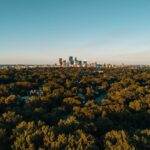 Background Music for Video: Where to Find the Right Songs