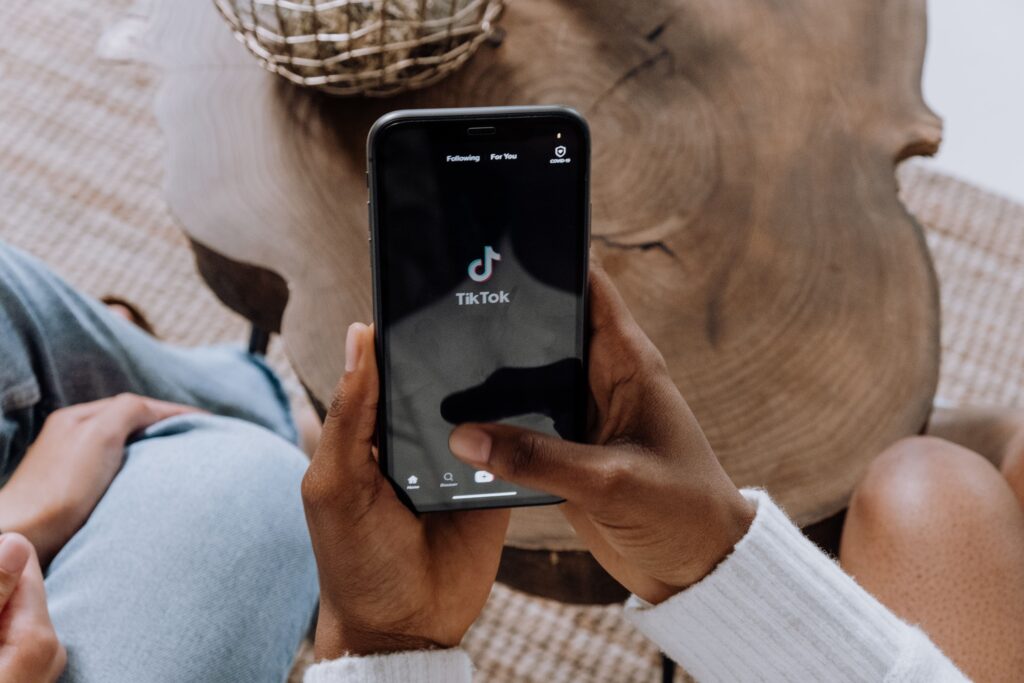 The “TikTok effect” in video production

Whether you’ve already embraced TikTok or not, there’s no denying the incredible changes it has brought on video content since it exploded. We’ve said it already, but TikTok is the fastest growing social media platform in the world with over a billion users now. Yes, most users are Gen Z, but there’s a growing number of millennials adopting the platform. That’s because one of the platform’s strengths is how well it reflects real-life human experiences. Albeit in a fun and often comedic manner. If you’ve spent any time on the app, you’ve probably noticed that TikTok’s content tends to have a very distinctive style. This style may seem to be confined to the app itself, but it has been making its way to the production world. Let’s find out more about the “TikTok effect” in video production.

Longer is not always better

The first characteristic of this Tiktok effect is all about prioritizing short-form content over its longer counterpart. Videos on the platform aren’t limited to six very short seconds like good old Vine, but they still aim for easily and quickly consumed videos. Individual videos on TikTok originally had two formats you could choose from. Either up to fifteen seconds or up to sixty seconds.

As of July 2021, TikTok introduced the brand-new three minutes format on their platform. All in an attempt to compete with Instagram and Youtube. They want this new format to pave the way for more storytelling and entertainment on the platform. It was also released to give TikTok a competitive edge over Instagram’s copycat feature Reels which has a sixty seconds limit. And even though three minutes means tripling the length of the videos, they still fall under the umbrella of short-form content. I mean, who hasn’t three minutes – or hours, let’s be honest – to spare.

If you’ve never watched a TikTok video, well, first of all, don’t be that person and give it a shot. And second, you might be surprised at how fast-paced the content feels. More than just the short timeframe, this has to do with the type of content TikTok creators make. They often quickly jump from one clip to another, use transitions or put on-screen text to help string clips together cohesively.

Many of these fast-paced videos get you hooked from the get-go. Which is one of the reasons you can easily fall into a T-hole. Which is a term used to describe a state where you have fallen so deep into TikTok that you lose any track of time. Ok, maybe it’s a term that we made up just now. But still, we think it defines the situation pretty nicely. Anyway, this growing demand for fast-paced, attention-grabbing content is slowly but surely expanding to other platforms.

On TikTok, on-screen text is a crucial part of videomaking. Many videos of the platform don’t have dialogue at all. The sound will instead be added during editing in the form of a popular audio clip or a snippet of a song. On-screen often takes the burden of carrying the story by replacing dialogue. Sometimes even, TikTok creators use this on-screen text to give a completely different meaning to the popular sound they are using. Giving their personal touch to the trend. Because that’s what TikTok is all about – expressing yourself.

In the production world today, on-screen text is often seen as more of an afterthought. It’s either used to call out important points made in the voiceover or is often the direct captioning of the video’s audio. Which is kind of interesting since the last several years of digital consumption have emphasized the need for videos to make sense without sound. Why? Because most platforms auto-mute content.

TikTok flips this concept around. Or maybe they just learned better than the others. Here, the on-screen text is the storytelling. Enabling audio just adds background music to enhance the overall experience. Don’t get us wrong though. We do believe that audio is something important that any good video should have. But why not try combining the best of both worlds is what we’re saying.

Emphasizing the role of sound

We know, this might sound contradictory. But despite the use of on-screen text, audio is also incredibly important on TikTok. That’s because the world of TikTok has so many sides it should be called Kevin. For those who don’t know, Kevin is the protagonist of the movie Split and he has 23 different personalities. And that’s how TikTok feels sometimes. From filmmaking to beat-making, dancing to drawing, TikTok is a place where you can get lost watching things you like or find new interests. There’s no limit to it. Just by liking a video or following a certain creator, you can find yourself transported to a side of TikTok you didn’t even know existed. Like the time we ended up on “fishing TikTok” for at least 2 hours. Hey, don’t judge until you’ve tried it.

Getting back on track, a whole lot of other videos on TikTok rely almost entirely on the audio clip overlay. One of the most popular types of TikTok video involves lip-syncing to someone else’s audio. Which makes it very important for viewers to be able to hear the dialogue. Without sound, these videos won’t make any sense at all.

Another trend is all about editing your clips to a specific song or beat. And for these, you can often anticipate what you’re about to see just by hearing a second or two of the audio. I mean, that’s how trends work. Here the sound is important even if it doesn’t necessarily add anything specific to the interpretation of the concept. It is more to unify these videos under the umbrella of the trend rather than carrying the story.

Finally, something that TikTok does very well is blurring the line between consuming content and creating it. “How is that possible?” – you might be wondering. Well, while you are scrolling through TikTok consuming content, you are also saving sounds to use later for creation. This means that you are always in the process of making content even though you are consuming it. A little confusing, we know, but also very new and interesting.

What we learn from this is that the next generation of content creators is very comfortable creating in real-time. Which is so different from Youtube or other video content that might take anywhere between a few hours to weeks to create. Plus, they live in an age of tools where they don’t have to drop everything from their phone or camera into their computer, then open Premiere Pro or some editing software and finally put everything together. They can keep it all simple and easy within their phone and still make very creative content.

The new age of video production

Well, there you have it. These five elements are what make up the “Tiktok effect” in video production. They represent the changes coming into the incredible world of creating content and gives us something to look forward to. Plus, TikTok greatly helps convincing skeptics that video production is for everyone.

TikTok users learn the basics of what makes a great video just by engaging with the app. They spend a significant amount of time creating, learning how to enhance the quality of their clips and how to think creatively about the production process. A whole bunch of skills that will come in handy for a variety of career paths – and even just for their everyday life.

It will also be fascinating to see how companies start creating more mobile-native software that will allow you to edit complex videos on the go. Getting rid of the extra steps that editing on a computer involves. Like using a mouse for example. Hopefully, everything will be at your fingertips.

We hope you enjoyed this article! If you want to learn some more cool stuff about TikTok, try checking out our article How TikTok is reshaping the Music Industry. See ya. 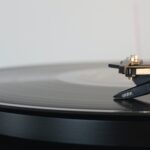 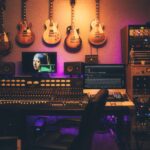