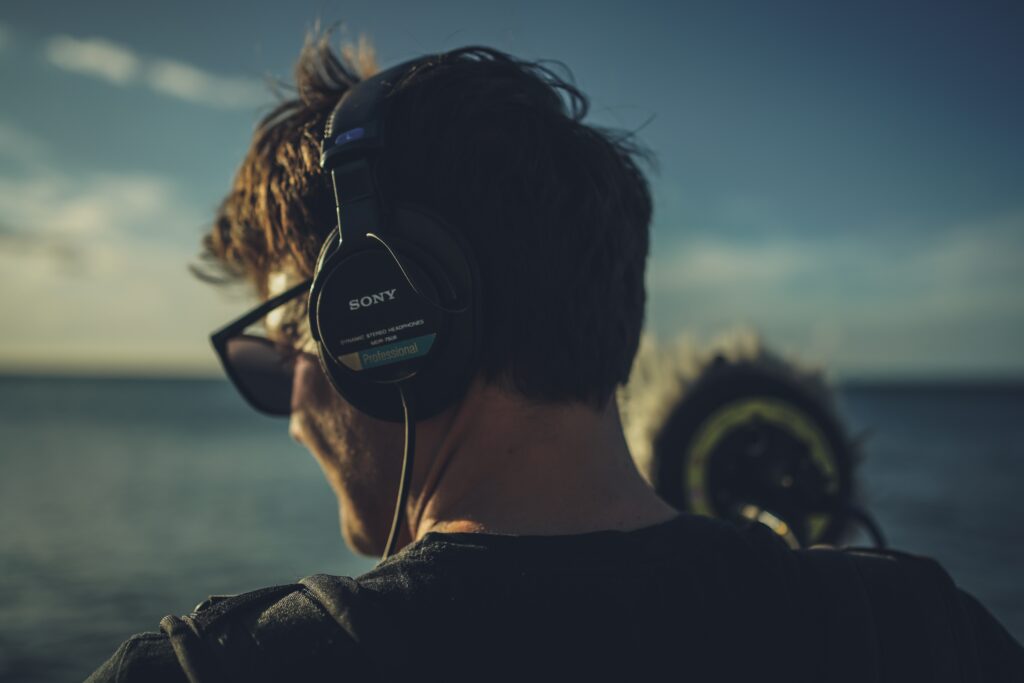 “Hello, how are you? My name is Gibi, welcome back to my channel”. If you read those words by whispering, then you probably must be a fan of ASMR. If you just read that as a normal sentence, then you must be really confused right now. Let me explain. That sentence is how 2.7M subscribers Youtuber Gibi ASMR generally starts her videos. But if you clicked on that article, that means you probably don’t know much about it. So, without further ado, let’s see what ASMR is!

What does ASMR mean?

It is an acronym coined by Jennifer Allen back in 2010. It stands for Autonomous Sensory Meridian Response. At the time, some people, Jennifer Allen among them, were trying to describe that tingling sensation they felt on their scalp, when they were seeing or hearing some particular sounds or videos. She clearly wasn’t the only one to wonder what that very pleasing sensation was, described as “brain-gasm”. Eventually she came up with that term, Autonomous Sensory Meridian Response, to finally name that feeling.

The “Response” in ASMR shows that this sensation is triggered by something, some sound or gesture. Actually, you probably have already experienced it without even knowing. Maybe you stumbled across a soap cutting video on Facebook and you found that very satisfying to watch. That’s ASMR.

But it is not just viral video, there are plenty of other types of content. It maybe easier for you to understand if I give you some examples of most common triggers: hair brushing, soft-spoken words, chewing, tapping sounds, soft hand gesture… These are triggers that are popular among the ASMR community. And you can find a ton of videos including such content on YouTube.

Some people also refer to a soothing feeling, just like when one read them stories as they were kids.

Why is it so popular?

People really got into ASMR since the term was coined. As more and more people found out about it, more ASMR videos were uploaded on YouTube. People genuinely fell for that type of content because it actually helped them feel better. A study lead by Barratt and Davis (2015) showed that 98% of people were using it for relaxation and 82% for insomnia. Those videos emerged as a simple and harmful medicine to a stressful world. It got so popular because a real community grew around that, with new always more “ASMR artists” on YouTube. Professional YouTubers, who are innovative and engaging, made ASMR blow up on video-sharing platform.

To this point, ASMR became a real pop-culture phenomenon, which contributed to make it even more popular or intriguing for others. For example, W Magazine started an ASMR Video series with celebrities giving a try to this trend.

The real strength behind ASMR artists channel is the community that surrounds it. ASMR YouTubers usually have a great bound with their fans, by having genuine interactions with them, whether it’s Q&A or Trigger Requests videos.

Thus, from being an obscure thing discussed on health forums, often frowned upon by people to an online mainstream entertainment, watched by millions. And you, what do you think? Do you understand that trend or does it still leave you confused? Maybe you want to start your own channel, who knows? If you are into advertisement , ASMR for ad agency might interest you .

Looking for relaxing music to add to your video, listen to this Moments of Zen Playlist from BAM Music! You can download the tracks by registering for free! 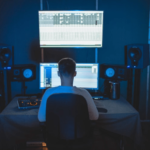 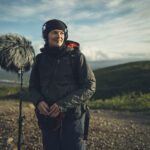