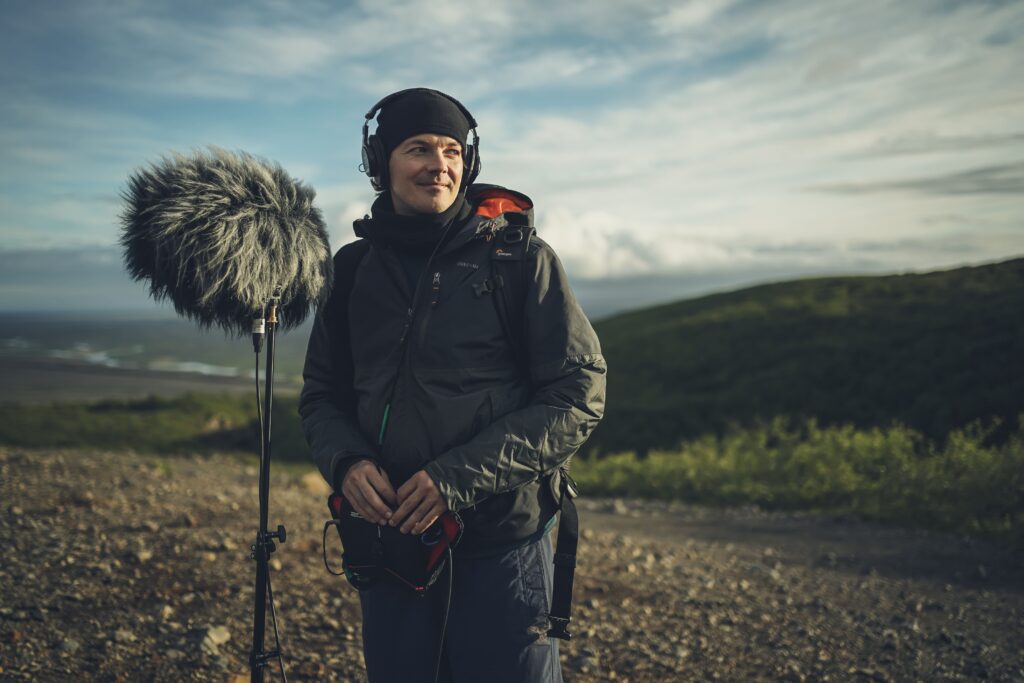 As ASMR is getting great interest on internet. That hype can be seen as a real potential source of revenues for Ad Agencies. As internet is a constantly evolving with new trends every day, Ad Agencies have to be sharp and quickly hop on them to produce relevant advertising campaign. The key is not to look down on trend that seems weird, but rather analyze its commercial potential and think about smart ways to use it. Here’s all you need to know about ASMR for Ad Agencies!

ASMR (Autonomous Sensory Meridian Response) can be define as this tingling sensation on your head and neck you get when hearing certain sounds or watching certain gesture. In recent years, ASMR blew up on social media and video-sharing platforms, with thousands of YouTubers specialized in giving their subscribers that pleasing feeling with various types of content. Whether it’s whispering, tapping on objects, make-up video, food tasting or soft hand gesture, there are now tons of ASMR videos on internet, YouTube especially.

What potential for advertisement?

You can now consider ASMR as a huge phenomenon on YouTube. More than a phenomenon it established itself as a real category of videos, as legitimate as more traditional categories are. If you take a look at ASMR Superstars’ channel, you may be surprised by the numbers of subscribers they get. Gibi ASMR currently has 2.7M, ASMR PPOMO has 2.2M, ASMR Darling as 2.5M. And their videos often scored dozens of millions of views. You understand that for advertisers such popularity is a gold mine.

And some brands quickly understood the importance of this kind of videos. Back in 2016, KFC had led a marketing campaign based on ASMR. You could see George Hamilton impersonating the famous Colonel Sanders in a typical ASMR video.

In 2015, BBDO Beijing made an ASMR commercial for Dove Chocolate, featuring Chinese superstar Angelababy, in order to communicate about a product update. Last example, bb.q chicken created an advertisement with BTS in an ASMR tasting video of fried chicken.

All this to say that Ad Agencies have understand the potential of ASMR and have seized this kind of videos to create a hype and craze around their advertising campaigns. Not only a commercial, that kind of video will be seen as a real content that people share and watch on their own (the BTS ASMR video reposted on YouTube got 2M views).

What form of advertisement?

There are multiple ways you can use ASMR for advertisement. First, you can create your own ASMR content to communicate about your product. And that’s what companies we mentioned before did. Creating an ad for television, including ASMR references that speak to people, or that intrigue them. In any case, such TV commercials will create interest in potential consumers.

But companies can use ASMR directly on YouTube. ASMR Artist often use different objects for their video. Especially for “tapping on objects” videos, that can be interesting to look at for product placement. Moreover, make-up videos play a big part in ASMR content online. Beauty brands should thus really look closer at the potential ASMR offers for advertising.

Just like other YouTube videos, ASMR artist are sometimes sponsored by brands. This more standard way of communicating about your brand could be seemed as forced and irrelevant for an ASMR video. But actually, people seem to like it. Thus, a sense of comfort and soothing feeling is associated with the product in question.

Finally, ASMR audience seems to be prone to consume tech products, according to a Google study. ASMR and tech seems indeed to be strongly liked. For instance, on Twitch, ASMR is a whole category, followed by millions. People interested in ASMR are more than twice as likely to be tech products consumers. That shows how far ASMR advertising potentialities go and how interesting it can be for Ad Agencies.

With this quick overview, I hope that you’re now more familiar with this concept of ASMR and how it is used for commercial purposes. Don’t forget to check out our other articles on the subject for more insights about it.

If you’re looking for relaxing music to add on your video, don’t hesitate to check out this Moments of Zen Playlist from BAM Music! 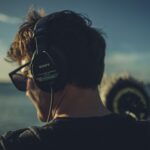 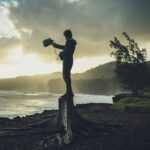 How to select ASMR music for my video