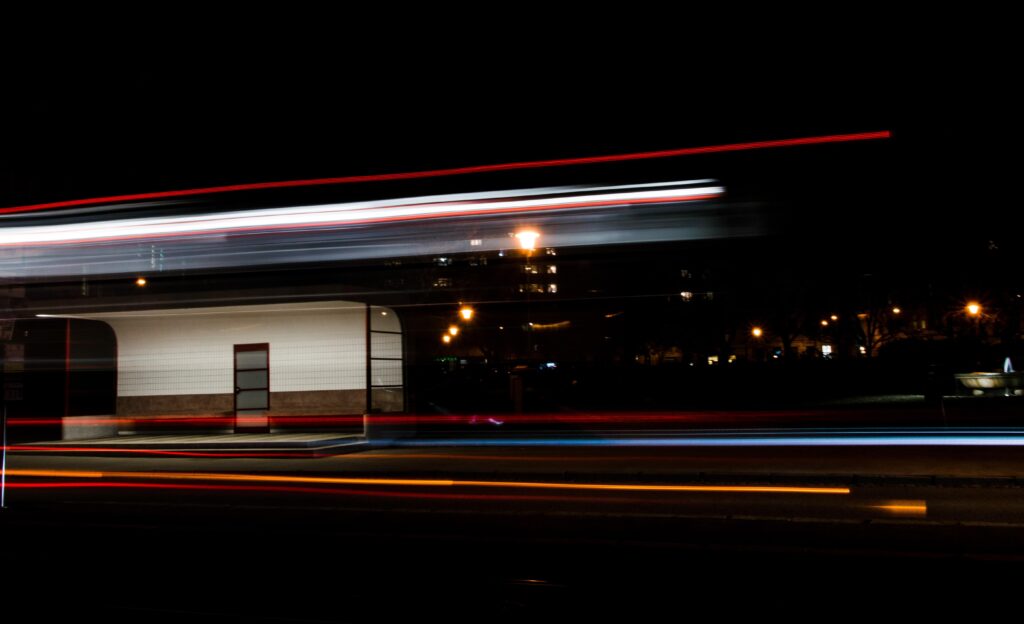 Do you ever think that you could stay in a video game for all day and still make money? Sounds awesome huh? Well, when whole the universe is talking about Twitch why do you remain still? Let’s go and see “What is Twitch”?

It is simply an online video streaming platform where users can watch other Twitch streamers or broadcast live streams. Generally, streamers give gaming comments and the viewers connect through chat on the sidebar.  That means, it is for 2 major purposes, 1 -Gaming & 2- Chatting.

Well, this cool platform is for Artist & Crafters! It’s for, every that social butterfly looking for streaming connections. Also, a review generating site, this is mainly for Gaming, Travels, Talk-Shows, Sports Events and Cooking Shows. However, the main audience includes teen gamers.

In the US, Twitch has more than 28 million unique users in a month. Noted – 80% are male teenagers.

So, if you are towards in game, technology, and interaction, this article might interest you!

How it all began?

Twitch was launched in June 2011. At first, it was only focused on live gaming broadcast and stand later on diversified with chats and other contents. Justin Kan and Emmet Shera are the creators. However, the interesting fact is Justin.tv which, launched in 2007 is the main origin . It had different categories and with the gaining popularity of the video game link, the company decided to segregate it into the different entity named Twitch.tv.

Site was later acquired by Amazon in August, 2014 for total $970 million. It was made in term that it will hold its independency with Amazon providing extra services for service improvement. Moreover, Emmett believed that Amazon and they shared a similar value for a long-term vision.

Where can I watch Twitch?

You can view streams on its official website and also an official app. Users need not require log in process to watch videos and broadcasts and yes, It’s completely Free!

Once you register and create your account, you can add favorites to your channels and also can get into the chatroom’s stream.

Being a social butterfly, a need someone to connect, interact, and have a sense of belonging. So, Twitch offer you extra. You can do communicate and interact   based on the term of shared interaction. Likewise, users can DM and follow each other, with the pulse feature adding functionality to post status updates, sharing, and commenting.

Yes, Twitch Streaming can be highly addictive. Be aware guys ! Find the best time and make sure you make the productive outcome of your time, with entertaining and virtual socializing.

Racy comments can be offensive. We all know that online networks can be harsh sometimes. But you have to be strong enough and let not affect it.

Also, be aware of Gaming Violence.

Hope you know the basics and your journey to become a Twitch Streamer is a way to start off. Stay connected to find out more articles on Twitch. Here are interesting ways on how to become a twitch streamer .Till then #HappyTwitching & StreamCool ! 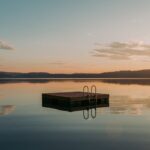 10 things to get you started with royalty free music 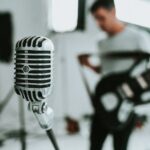 What is a licensing company?