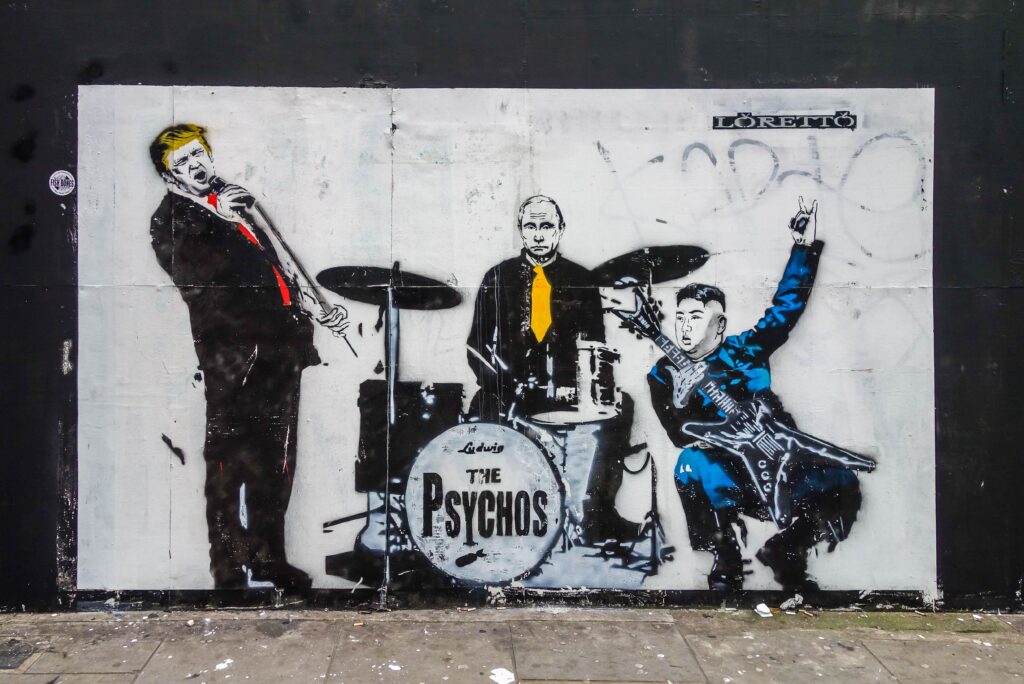 Best music for US presidential campaign

Political songs and music are an integral part of the political process in the presidential candidacy. We have witnessed campaign music from the brief of the democracy. Music can immerse into the voter’s life and inspire voters to their side. Presidential Campaign songs harness the key campaign message. We cannot miss to notice the correlation between the candidate popularity and the song’s appropriateness . Today, lets talk some of the best music for US presidential campaign.

Music is an outburst of the soul

Even During the revolutionary war, soldiers sang God save Washington in a tone of god save the king.

Playlists in campaign rallies evoke many things about presidential candidates. It has to be something that reflects the party value, political message, and empower citizens.

There are many heating debates about candidates using unauthorized music. Donald Trump was using unauthorized music in his campaigns, which has angered musicians. It’s fine if artists want to give music. Else, it’s illegal. In one show, John Olivier and America’s popular artist remind politicians not to use their songs without permission in their campaign trail. Musicians come together and take a stand. They sang lines like “It might seem appealing, but you are stealing. This is licensing, they should call a publisher“.

So, with the 2020 presidential campaigns slowly gearing up, candidates are selecting campaign music – the one in the speeches, rallies, or while walking on the stage.

Today, let’s see some interesting campaign songs in the history of the presidential election in the US.

In 1984, Ronald Reagan used Bruce Springsteen’s song Born in the U.S.A for his campaign. If we closely listen to its lyrics, it’s more of an anti-war theme, expressing U.S military catastrophe in Vietnam. It is a patriotic song though it sounds like a protest song. But, refers that he stands to his country, not the government.

This song by Chasing Rainbows was a hit and result of a coincidence. During Roosevelt’s campaign in 1932, an orator introduced Roosevelt in weird way which sounded wrong. Therefore, Franklin’s advisor played this song to keep the calm in the audience before to -be- president came to the stage. Happy Days played and this jangly tune was a major hit and celebrated a new American chapter.

Hillary Clinton used “Captain Jack” from Billy Joel in 2000. However, her opponents criticized her. Specifically, this song explores the dark side of 70’s youths, with the soul of a true musician and sheer insights of a poet.

Barack Obama’s campaign used this song by Sam & Dave in 2008. They were an American soul, Rhythm, and blues duo. However, they told to stop this song as it wasn’t endorsed. This timeless track sounds pleasant to ears.

No matter how popular the campaigns were, there were many controversies of music usage. So, presidential campaign music should be selected carefully. A message behind selecting music for presidential campaign is having a catchy campaign song with the authorised right to use it. Also making sure that it is copyright music. Presidential Campaign songs have evolved like advertising. But, it’s not just a jingle anymore. Rather, it’s a song of different genres and something that is fully licensed.

If you are looking any track for a cause, you can go to this energetic playlist VICTORIOUS from BAM Music catalogue. Likewise, here are positive pop songs with female vocals for something like girl empowered tracks. 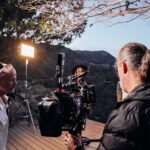 Our podcast selections for filmmakers 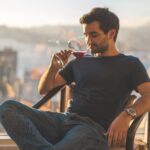