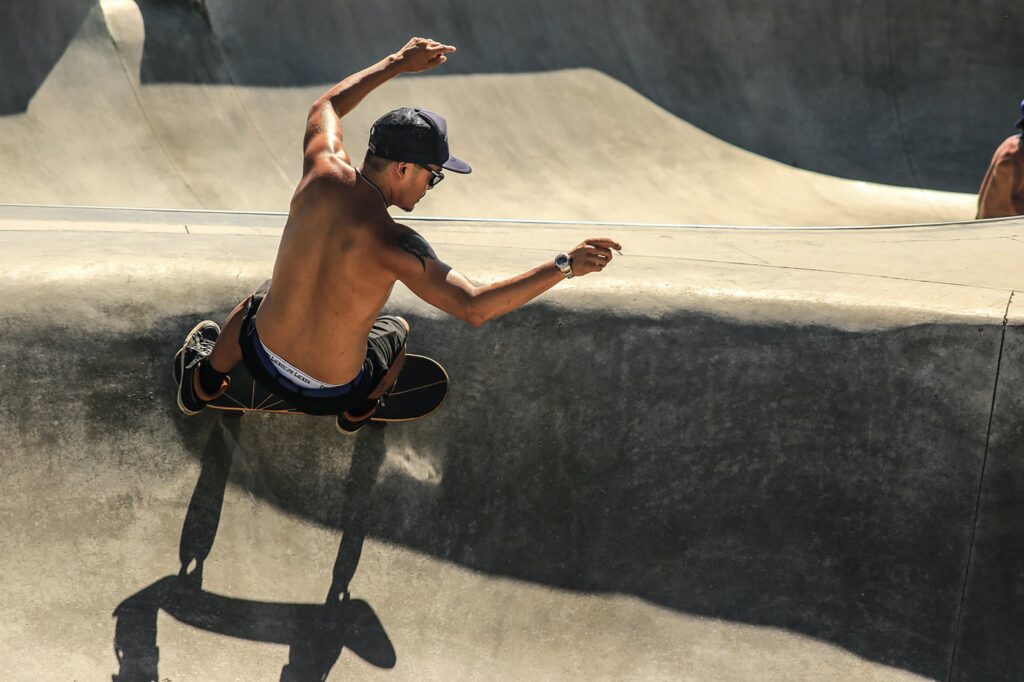 How to use music on Twitch?

Twitch is a live streaming platform that grew drastically since its launch back in 2011. 9 years later, Twitch is clearly the leader of the streaming sector, in particular in the gaming world. It is therefore only logical that the question of copyright and music has become a growing issue for streamers. Finding the right track for a live stream is trickier than ever. So, let’s see how to use music on Twitch!

Can I use any music?

The answer won’t surprise you, no you can’t. Using a random song on during your live is not permitted by Twitch. More precisely, you can’t “stream or upload content containing copyrighted music unless you have the appropriate rights or authority to share such music on Twitch”, says the Music Guidelines from the platform. It’s important to refer to the exact rules set by Twitch, especially since there are a lot of misconceptions about what you’re allowed to do with music on online platform (streaming services included). Having purchased the physical or digital version of a song does not grant you with the right to use the song for your content. Nor does having subscribed to a music streaming service.

To be more specific, here’s a list of music content that you’re strictly not allowed to do on Twitch:

What happens if I still do?

You might be confused about how strict the legislation in terms of music use is. It’s likely that you have already seen streamers using commercial music, doing song cover, karaoke and so on. The truth is, detecting all the unauthorized uses of music is not possible. And it’s also true that some streamers manage to slip through the cracks. Maybe you’ll use a commercial music and get away with it. Maybe, but be aware that this is pure luck and that it’s a risky thing to do.

If Twitch actually detects a unrightful use of music, you might get a takedown notice from Twitch. Which will result in a ban from the platform. The 1st one, for 24 hours, the 2nd one for 7 days and the 3rd one permanently. And when it comes to VOD content, video containing copyrighted music will be muted.

To be safe and have a clear conscience, you’ve therefore understood that it’s better to be in line with the Twitch regulations.

Which music am I allowed to use?

According to the Music Guidelines, there are 3 cases in which you’re allowed to use a track in your live stream.

Where can I find music?

You see that the possibilities seem quite limited if you want to use music on your live stream. But actually, there are a lot of ways for you to do so. First, you can look towards copyright free music sources such as YouTube Library. But that can be limiting since there are not a lot of such music available online, and the quality is often not the best you can find. Royalty free music companies or licensing libraries such as BAM can be very interesting. They often offer music dedicated to live-streamers specifically, with curated playlist for gaming as well. Some companies specializing in music for Twitch streamers have also emerged such as Pretzel, which provides live-streamers with DMCA-safe music.

Looking for music to use legally on Twitch? Try this Gaming Playlist from BAM Music!

How to become a Twitch streamer? 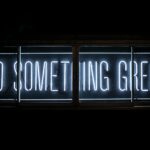 How to prepare a Music Brief?