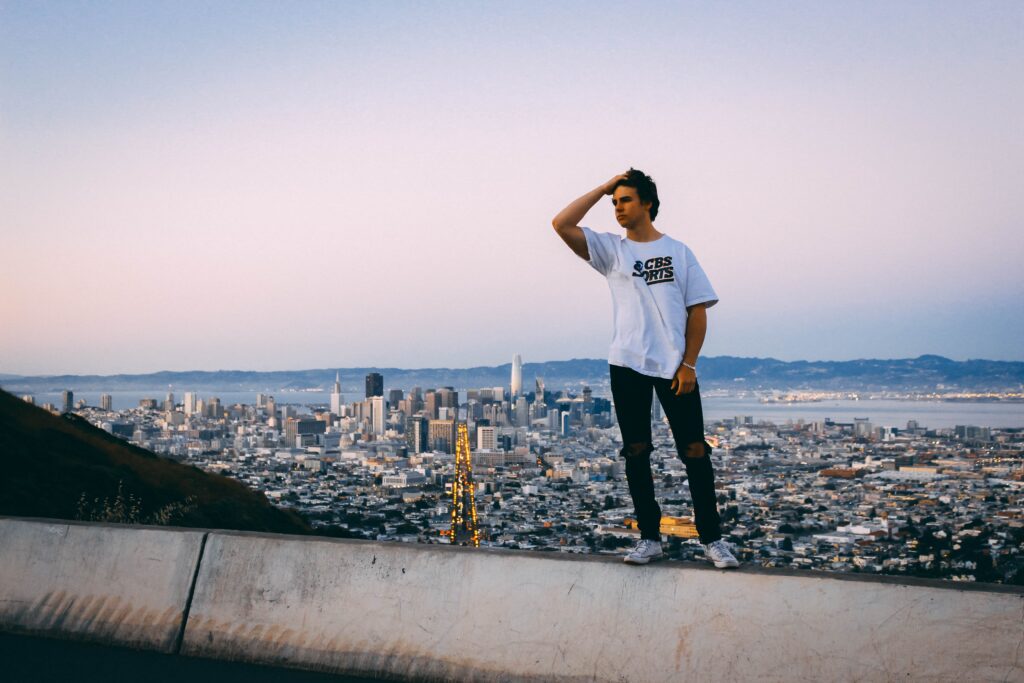 How to become a Twitch streamer?

As Twitch is becoming more and more trendy, maybe you’re thinking to be part of this world as a content maker. In that case you’ve come to the right place, here are some essential tips on how to become a Twitch streamer.

The first step into becoming a Twitch streamer is to know that platform. If you aspire to become a streamer yourself, it probably means that you’ve been a regular viewer of others content makers on Twitch. It also refers that you are about to take a great leap and you already have some valuable knowledge. If that’s not the case, then the first advice I could give you is to watch what people do on Twitch. Analyze their content, see how successful Twitch streamers work, try to see what you like and why you like it. That’ll be useful once you want to create your own content.

Then you should think about what you want to stream exactly. Twitch is a diverse platform with a lot of categories. It can be gaming of course, but also talk-show, fitness, mukbang, ASMR or whatever you can think of. The thing is to know what type of content you want to produce so that you can build a community of followers that know what they’ll watch if they turn on to your live stream.

When it comes to gaming, since it’s the main activity on Twitch, an advice that you’ll hear a lot is to stream one game in particular. At the beginning, it’s indeed easier to build a community of viewers that are looking for a specific game. Viewers will know you from that game . Moreover, it will be easier for you to make these followers stay, whereas if you’re trying lots of different games, you’re just going to scatter around without building a real fan base.

The big difference comparing to YouTube, is that your video will be live. That’s a pretty obvious thing, but it’s important to understand. On YouTube, people can find your video whenever they want. On Twitch, people can get to know about your content only if you’re there at the same time as they are. That’s why, in the beginning streaming a lot is a key to start growing on that platform. The more you stream the more you increase the chance that people will watch your live stream.

More important than spending a lot of time on Twitch, you need to well organize your time spent on it. Once you start gaining some followers, you might want to define a schedule and stick to it. You can think of it just like traditional TV. People turn on their TV at a specific hour because they know their favorite show is airing. That’s the same principle here. You want to create a certain habit, a routine in people. That way it’ll be easier for you to have a regular audience with whom you can create a real bound. And that leads us to another important point.

Interact with your Twitch viewers

The whole point of this platform is to watch live video, in real-time. The added value of Twitch is the interaction that Twitch streamers have with their audience. A successful Twitch streamer is a streamer that knows how to talk to his viewers, to interact with them to create a real community. The idea is to create an emotional link your viewers and not only a cold and technical gameplay.

To start growing an audience on Twitch, you need to consider others social media and platform. YouTube is obviously a complementary platform to Twitch that it would be a shame not to use. And to add more interaction with your community, just as we recommended for aspiring YouTubers, you might want to get into social media (Instagram, Twitter or even Reddit) to get more in touch with your audience.

Get the right gear

Finally, on a more technical note, a key aspect to succeed on Twitch is to have the right equipment to do so. The essential tools you need are: a powerful computer (that can support gaming and live streaming), a good camera, a headset with a quality microphone, and a streaming software such as Open Broadcaster Software (OBS). If you’re planning to stream games from console, you will also need a capture card.

With those tips in mind I guess you’re ready to jump in the live streaming world and start your own Twitch adventure. With passion, patience and hard work, you have all the keys in hand to succeed on this platform, and maybe to become the next popular Twitch streamer!

Music copyright legislations are not different whether it’s live streaming or regular YouTube video. If you want to avoid your video from being shutdown by platform such as YouTube, feel free to check this ready to use Gaming Playlist from BAM Music! 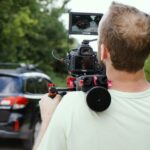 How to direct a commercial production? 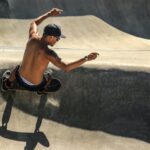 How to use music on Twitch?