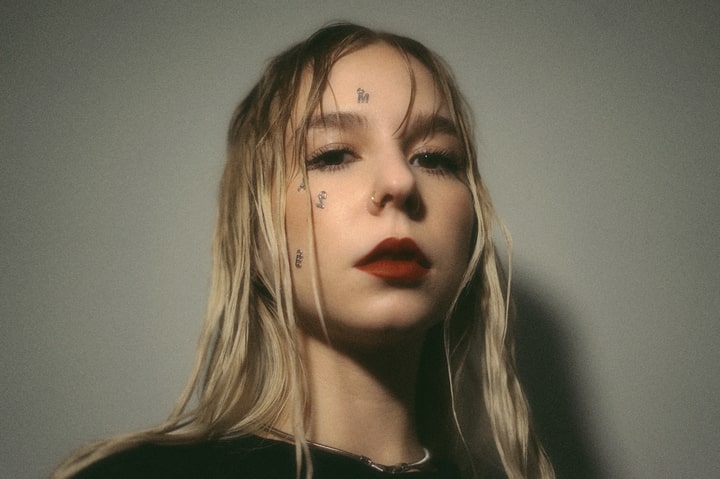 Following her latest release on BAM, we had a nice chat with Maze.

Hi Maze could you introduce yourself ?

Hi! My name is Maze and I’m a singer, songwriter and music producer from Montreal!

What is your first encounter with music ?

I don’t think I’ve ever had a first encouter with music, it was always there in my life. My parents are both musicians and sound engineers so I was brought on tour and in studios since I was two years old!

What are Your main influences?

Listening to a lot of music is obviously one of my main influence but I think that trying to understand emotions and behaviours and transfering them on paper is my main source of inspiration. Writing what I’ve been feeling is really liberating and that’s usually what helps me come out with a great song!

Why having chosen this artist name and how did you developed your identity as an artist around that ?

I actually had a totally different name when I first started music, but I always felt that it was hard to undersand! When I decided to change it for something else, I really wanted it to be short but impactful, something that says a lot in just one word. A maze is mysterious and dark, it’s a place you can get lost in for hours, just like i’m hoping my music will make you feel. Also, it has the same first letters of my real name so I it makes it more personal for me as the person behind the artist.

The track of this EP you’re the most proud of and why ?

I think it would be “Circles”! I had never created a song with that kind of feel, it’s a bit more happy and electronic than what I usually do. Also, I had the lyrics written down but the melody was very hard to come up with, but once I found it, it was one of the most rewarding feeling and I think it’s why I like it so much!

The track of this EP which was the most difficult to finish and why?

I think it would be “Feel”. I wanted to step out of my comfort zone and create a downtempo instrumental but I always felt like it was too slow, or empty. I’m happy with the final result but it was hard to finish!

Your secret to fuel your creativity when you feel in lack of inspiration?

To take a break! I used to feel bad about not being productive all the time but sometimes, you just gotta live a bit more so you can have something to write about later. I also like to switch the way I do things, so I’ll do an instrumental instead of a song or start with a beat rather than a melody.

For you what is the importance of music and image and Why is important? (As you are a filmmaker it must means a lot !)

Every sound has it’s colour, every words have thousands of different images and meanings attached to them

I think I have never made a song and did not have a made-up videoclip in my head right after! For me, music and image goes hand in hand. Every sound has it’s colour, every words have thousands of different images and meanings attached to them. For me, it’s pushing the exploration of the song even further by telling the same story with a different medium. I always try to create my own universe and there’s nothing better than images to push that narrative.

Being a filmmaker makes you more pushy with yourself in your music ?

Yes! Like I said, I need to have visuals in my mind when making a song. Also, if I can’t find a scenario/film aesthetic after writing a song, it’s usually because there’s incoherence in my lyrics and in my story. Sometimes it’s easy to just write anything that sounds good rather than working hard to find something that makes sense but if you have to translate it into visuals, it directly highlights the incohesive in your song.

The last example that stayed in your mind (advertising, movie…) ?

I think that when I was watching “Queer Eye” there was quite a few songs that had empowering words and hook like “Focused on Me” and it just made sense with the type of content they have in their show! It reminds me of how words can be used to accentuate a concept.

If you had to produce one track and why ?

I think I would go with Symmetry by SYML. It really is the kind of producing I’d like to be able to do one day. It’s cinematic and has a great use of natural and organic sounds. Right now, I don’t have the ressources or abilities to use a lot of real instruments but it’s a dream of mine to produce a great track with almost only organic sounds and real musicians!

Tell Me About An Accomplishment You Are Most Proud of ? (which can be related to music preferably and your filmmaking activities of course)

As boring as it sounds, I think I’m most proud of the fact that I can produce my own music. It’s something I’ve never thought I’d be doing in my life and at first I wanted someone else to do it for me but I was so impatient that I had to do it myself, and now! I wanted to give up so many times but now, it has brought me the opportunity to have my own unique sound and get opportunities like doing this EP with BAM. It gives me the freedom to create from start to finish.

Buying orchids! I like to collect them and I’ve been quite crazy on inquiring some new species since quarantine. It’s just so fun to take care of.

Your Top 3 tracks of the moment?

I’d say “It’s All So Incredibly Loud” by Glass Animals, “Recap” by NAV feat. Don Toliver and for some reason I’ve been re-listening to “Say It” by Flume and Tove Lo, I think it’s the perfect pop melody!

Same with 3 movies or Tv show ?

For sure The Office… I think I’ve watch the whole thing 3 times and keeping going!
I’ve also been enjoying the german serie “Dark” and New Girl! 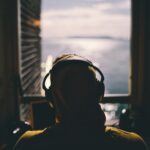 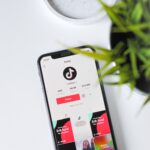 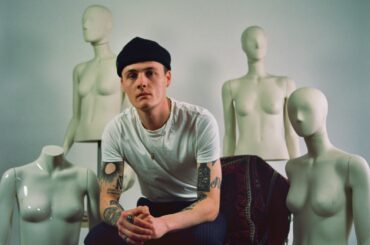 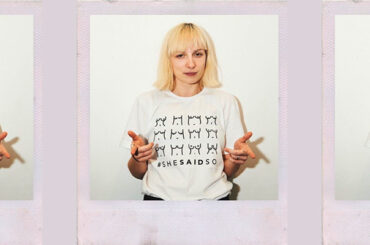 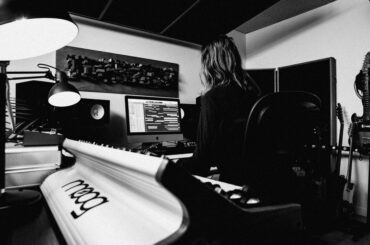 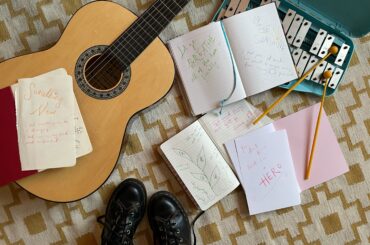