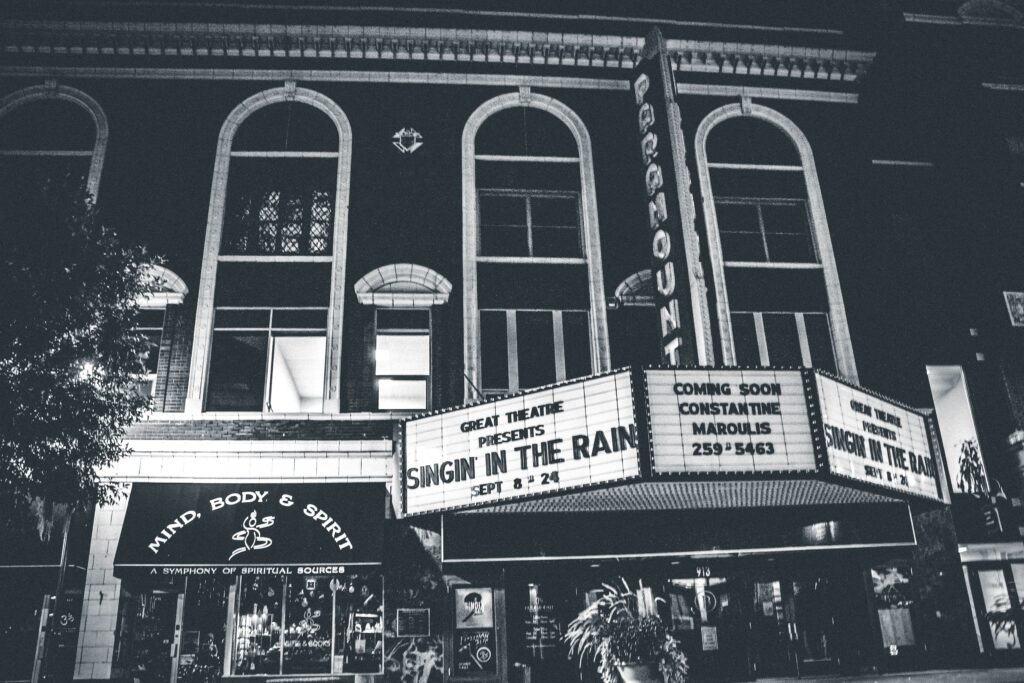 The long road towards becoming a great filmmaker is paved with ups and downs. We all start with this one thing in mind “What is my vision?”. That’s the one thing that matters. All because everybody wants to find that little touch that will let the public know that’s their film and nobody else’s. And, in the end, we work hard to get the images in our heads up on the screen. But sometimes, finding that vision is not as easy as one would think. That’s why it is good to often take a look back at the history of the medium and letting the art created by your predecessors inspire you. Today we are tackling some Visionary Filmmakers You Should Study in order to become a better one yourself.

As filmmakers, it would be an understatement to say that we stand on the shoulders of giants. Since the beginning of the film age, we’ve had the pleasure to see the works of many great minds. So, odds are that any idea you have is just a re-hash of something a filmmaker (or two) already did. But don’t worry, like Steve Jobs used to quote “Good artists borrow, great artists steal”. And it runs deep in the industry. It’s not about stealing for the sake of it though. It’s more about taking elements, finding your inspiration, and learning key aspects of quality filmmaking from various artists in order to forge your own voice.

I steal from every movie ever made.

For the sake of learning, let’s first jump back to the times where filmmaking was in its purest form. A time where only the greatest of directors could thrive and find success due to the significant limitations of the technology and tools available. The beginning of films.

Filmmakers nowadays envision their project with how they are going to highlight the moments not only with their framing and shots but also with the music and dialogues that come with them. Well, during the Silent Era of movies, that wasn’t even a question. Film directors innovated solely through visual techniques and optical illusions. The Marvel-like VFX of that time was using your neighbor Steve as a prop. But even like that, geniuses like Buster Keaton and Charlie Chaplin were able to speak to their audiences without saying a single word. And the legacy their visual comedy left is still seen today on the big screen.

Other pioneering visual techniques can be found in some of the German filmmakers of the 20s. Director Fritz Lang‘s Metropolis and M, or F.W. Murnau‘s The Last Laugh and Sunrise are great examples you can start with. Every frame of these films is a goldmine of insight into silent storytelling.

We also find trailblazing filmmakers that paved the way for future African-American and women filmmakers around the globe. We’re talking about Oscar Micheaux and Lois Weber. They were prolific in their innovative and influential work that became a must-watch for any filmmaker.

Oscar Micheaux wrote, produced, and directed more than 45 films between 1919-1948. Most of it spotlighting racial injustices against black people. Fact that led him to be regarded as the leading black filmmaker of the first half of the 20th century. And, with his film Within Our Gates, he really set the stage for the black indie films of the 1960s and 70s. Whereas Lois Weber became the first female director of an American feature film with her movie The Merchant of Venice. She later was also the first woman elected to the Motion Picture Directors Association.

The arrival of Sound

The introduction of sound technology opened the door to a whole new multidimensional world for filmmakers. It gave them the ability to build better character development through dialogue and sound. It also propelled films to new levels of entertainment with the innovation in sound design and editing. Truly a game-changer when it came down to inspiring their audiences.

One of the first filmmakers to ride this new wave was Ernst Lubitsch, who expanded the structure of the medium by using visuals to play off diegetic sounds and vice versa. Director Josef von Sternberg also took full advantage of sound, notably in his 1932 film Shanghai Express. And we could not leave out the filmography of Orson Welles, which any aspiring filmmaker needs to be familiar with. There’s a reason why Orson’s Citizen Kane is still regarded as one of the top films of all time. If you haven’t watched it, now is a good time to take a 119-minute break from work to experience his masterful editing of picture and sound.

Fast forward to the early 1950s, we find the start of a French revolution. Not quite the one you would first think about but one that truly changed the post-sound era. It all started with Agnès Varda and her genre-shattering, unconventional film style. Her truly unique style reflected the character’s psychology in a way that shaped the massively influential French “New Wave”. Some parts of Varda’s experimental genius can still be found in major films of the modern era.

When this new wave of cinema started expanding, major studios saw the potential the medium had, and the restraints were taken off. An era of spectacle was born. Visionary directors used all the financial resources they were allocated to create things that had never been done before. They were finally free to produce their wildest dreams with extravagant set designs. And they did.

That’s when Alfred Hitchcock started writing the textbook on modern cinema with films like Vertigo and North by Northwest. Two films that keep inspiring filmmakers even today. John Ford saw the opportunity of creating masterpieces thanks to the newly possible ability to shoot set pieces in color. Something that was never seen before for this age.

Ida Lupino directed the only true noir directed by a woman. She shot much of her 1953’s masterpiece The Hitch-Hiker from a car’s interior. Lupino used tight shots and lengthy close-ups to create a claustrophobic atmosphere. Her films are regarded as precursors to independent filmmaking. Her work inspired the legendary projects of John Cassavetes.

At the same time, halfway across the globe, another filmmaker was directing approximately one film per year from the 1950s through the early 1960s. His name was Akira Kurosawa and he perhaps was the most influential filmmaker of his time. His filmography is composed of classics such as Seven Samurai, Ikiru, and Yojimbo. Works that influenced a lot of other filmmaking legends. Among them, you find Werner Herzog, Andrei Tarkovsky, and Stanley Kubrick. The latest being known as a master of capturing portraits in every frame.

There you have it, my friends. This list of directors is in no case an end-all-be-all one but it’s a very good start nevertheless. Of course, we couldn’t cover all the countless other filmmakers that added their genius to the history of film. Nor did we talked about contemporary filmmakers that keep impressing us year after year like Taika Waititi, good ol’ Quentin Tarantino, and the likes.

Let us finish by saying that there is something worth learning in every film. You need to see the good and the bad in order to be great. What will make the difference is how much you can absorb from your predecessors or contemporaries. All those things you keep are what will form your own voice. See ya! 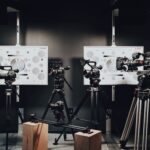 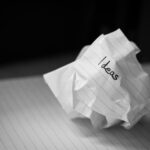 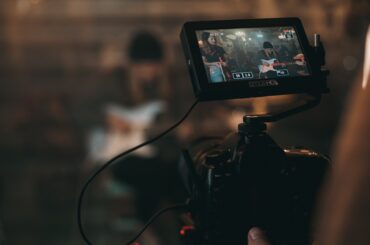 How to become a great Digital Storyteller