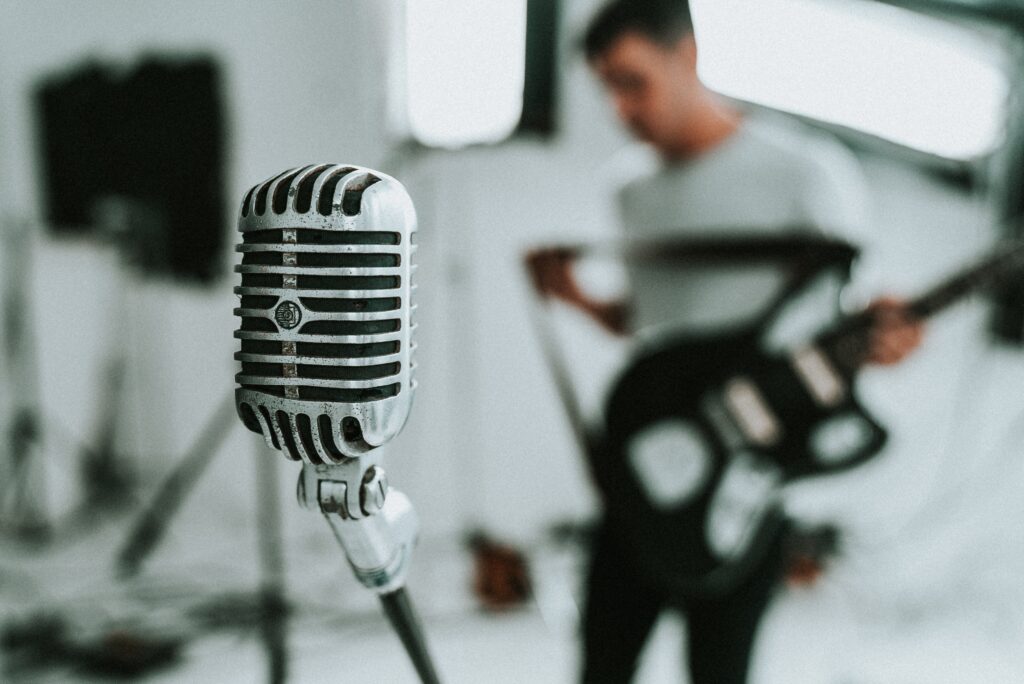 What is a licensing company?

Music licensing companies are flourishing these days. The last couple of decades have seen a huge boom in this industry as more and more music libraries flood into the market. But what exactly is a music licensing company? What do they do and why should their products be of interest to you? Let us give a brief overview.

What is a music license?

Before we look into what a licensing company is, let’s define a music license. Today, and for centuries past, creative works have been protected by the law. As soon as a work of art is produced, the creator maintains a copyright by default. Copyrights legally prevent the use of the work by anyone other than the author, without express permission. That is why you can’t use any work of art, such as music, however you want. Which is something that beginners on YouTube and other online content platforms tend to forget.

YouTube and social media platforms are becoming increasingly strict on copyright policy, and have developed systems to identify when a piece of music is being used without the author’s consent. While some of the music you can access online is copyright free, primarily because it is part of the public domain, most works are not. If you want to use a particular sound for your creation, you generally need to pay either a flat fee or royalties. And that is where music licensing comes in.

How does it work?

Through a music license, you pay money to get the right to use a track that you did not create. Licensing systems can be difficult to understand, but this article gives a digestible overview of the types of music licenses available online. In short, music licenses differ depending on how you plan to use the music in your content, and then how you do ultimately use that content. Be careful to only use the work in the way allowed by the terms of the license you initially purchase. The pricing varies based on whether you use the sound professionally, commercially, or personally. In addition, the number of views and the amount of revenue you make from your content can lead to different licensing prices as well.

Music licensing libraries popped up alongside the  development of cinema in the early 20th century. Music was a crucial  part of the industry, recognized as an effective way to convey emotions and enhance the story. Movie producers needed more and more specific music for their movies as the industry grew. And so, music libraries were born. With the ever-increasing development of media (radio, television, cinema, and so on), music licensing companies multiplied and gained importance in the musical industry landscape. Today, licensed music can be found everywhere. From commercial advertisements, to movies and TV series, to social media, and much more…

The first option, single-track, is where you as the licensee are able to pay for the right to use one specific song, with terms of broadcast spelled out by the licensor. Generally speaking, the terms allow you to use this one song multiple times in your production. There is a variation of this called needle-drop, however, where the terms specify that you can only use the song one time (or for one, single “drop”) in your production. Single-track licenses are the most traditional legal use of music  for visual productions. At BAM Music, we offers a 30 000 tracks catalog of music with a user-friendly licensing system.

The second option is subscription. Most online libraries have developed a subscription system where you as the licensee pays each month or year, depending on the terms specified or negotiated, to get access to the entire catalog. This option is preferable for a creator who regularly produces content and needs an economical source for music

Thus, you see that licensing companies are a key player in industries of filmmaking, advertisements, paid social media and more. If you aim to build a following on YouTube or another content platform, you will likely license music from a licensing company at some point, so it’s good that you are here reading up on it!

Looking for cinematic music to add to your movie? Check out this Big Orchestral Tension Playlist from BAM Music! 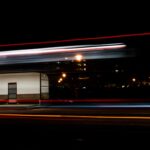 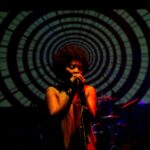 How to use Copyright Free Music?