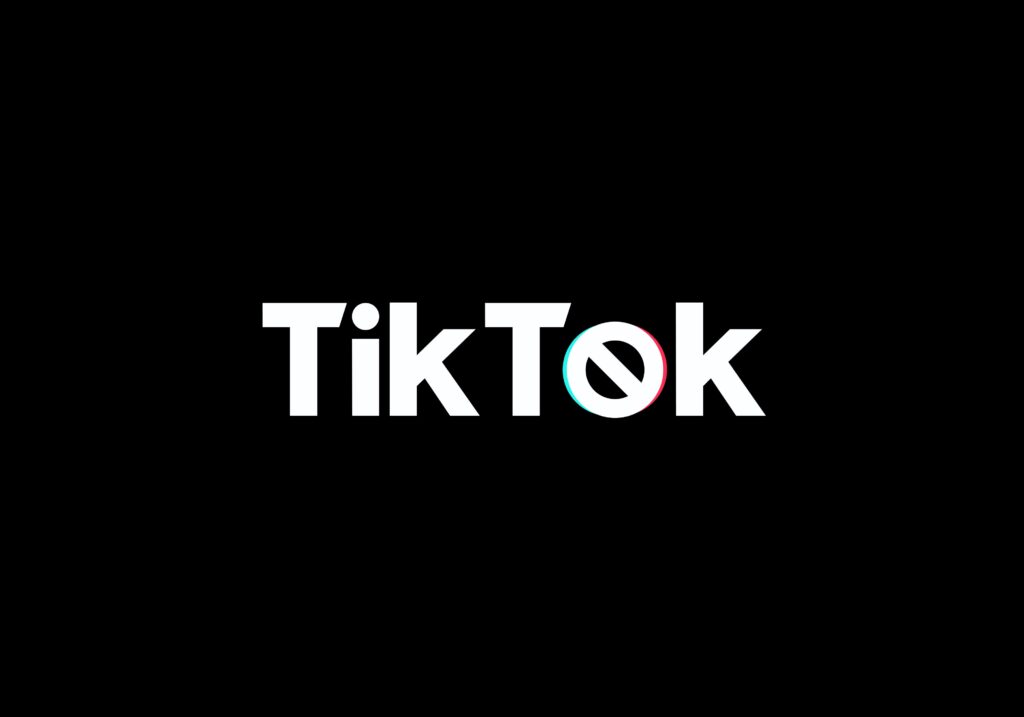 Is TikTok a stupid idea? Is it a Chinese influence of things? What value can be given in 15 sec? TikTok comes with puzzling question marks. Today, let us try to answer some of your queries about TikTok. Also, let’s explore What is TikTok and the stories behind the rise of the app. Remember Vine, creating short-termed sensations, but failed to keep pace as other competitors added feature. A new reincarnation of Vine, and an advanced version of musical.ly, TikTok seems to be a strong player in the year 2020.

What is a TokTok app?

TikTok is a popular social media or a video application that allows users to create and share videos on any topic. You can consume plenty of video as a creator, and become creative to share your content. Launched in 2016, it gained massive popularity from 2018. Their mission is to inspire creativity and bring joy. This easy form of video sharing platform is more than lip-synching once you start exploring.

Once user’s login there are so many videos out there. It’s a 15-second video and the more you are into video, the more you are into the algorithm. Even people with no video skills can create and share amazing creations with trending content or acting skills. Unlike YouTube videos, you do not need the organized process of lights, cameras, and edit. The easy to use app converges a massive global attraction and has become an easy and quick way to get followers.

Who is behind the TikTok app?

No wonder TikTok has a monopoly on the micro-video app market, and the accelerator behind it is Yiming Zhang. TikTok is owned by a Chinese company ByteDance with a headquarter in Beijing. Yiming is the founder and CEO of Byte Dance. He has been named as the world’s 100 most influential personality in 2019 by Times Magazine. He started different successful ventures.

Though there are many question marks on apps relevancy and usefulness. It’s interesting to see how it is growing drastically. TikTok surpasses 2 billion downloads and becomes the top downloaded non gaming app according to SensorTower.

It has been the number one nongaming app in the app store in the US. Within 2 years, it became a rival of Netflix, Facebook, and have global offices in London, New York, Paris, Mumbai, Seoul, Dubai, Tokyo and Jakarta. Also, with offices in around 126 cities. Before Musical.ly was popular with content creators. In August 2018, ByteDance took the app and all user bases were shifted to TikTok.

The reason behind its popularity

TikTok seems to be very different from other video applications. However, the design principles are the same. Let’s say that the beauty of TikTok is its sociotechnical artifacts. It has a good user experience, precise algorithm, and full technical support that makes it stand from other apps.

Technology is an expression of our endeavors to adapt to the world in which we live to meet our needs and desires.

TikTok acts as a bridge between society and culture. Using video, it spreads various cultural values, trending topics, and can share a sheer connection between strangers. It shows content and also helps to circulate it globally without a lot of effort.

TikTok is turning to AI for success.

If you don’t seem to see any particular type of video, you won’t find that video. It recommends aggressively by dictating what you see. Likewise, the app is used and liked by different celebrities by organizing a paid partnership with them in a different region. App uses influencers and celebrities for driving buzz and also generates viral content. Despite being a global app, TikTok focuses on the localized content where it organizes challenges and contests locally using local hashtags.

When everyone is saying it is the waste of time, we cannot deny the growing admiration of TikTok among youngsters and an increasing tendency by another aged group too. When social media provide a new way to interact, users seem to be aggressively engaging.

Some Statistics of TikTok

How are brands using TikTok?

One of the popular approaches for brands is using branded hashtags challenge. They launch campaigns and encourage users to create videos with hashtags. There are popular campaigns like #SwagStepChallenge. Similarly, such contents come in the trending section. Brands can also pay to get into that position. Even the K-pop channel from hello82 organized a TikTok hashtag challenge. Likewise, media companies like NBC and The Washington Post use the app to get the preview of their content and giving behind the scene videos of reporters.

Whether to waste time or utilize the app constructively is entirely your call. Using them for a limited time as a source of entertainment is okay. On one hand, it provides moral entertainment with lots of creatives getting an easy platform, but the app might have adverse effects when becomes addictive. You never know when you fall inside TikTok hole and remerging after hours without knowing. Also, we have to be careful about information fragmentation. Since it provides fast feed information and increasing intake limits our ability to concentrate on long information like books. However, TikTok is a great application and opening creative opportunities for people to be heard out. So, make sure you are diligent enough to make the best to ensure a positive experience.

If you are a content creator and looking for unique music, here is Friday Vibes Pop from BAM Music. 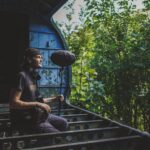 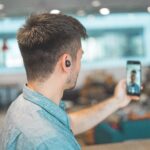 How to succeed with your brand strategy on TikTok?