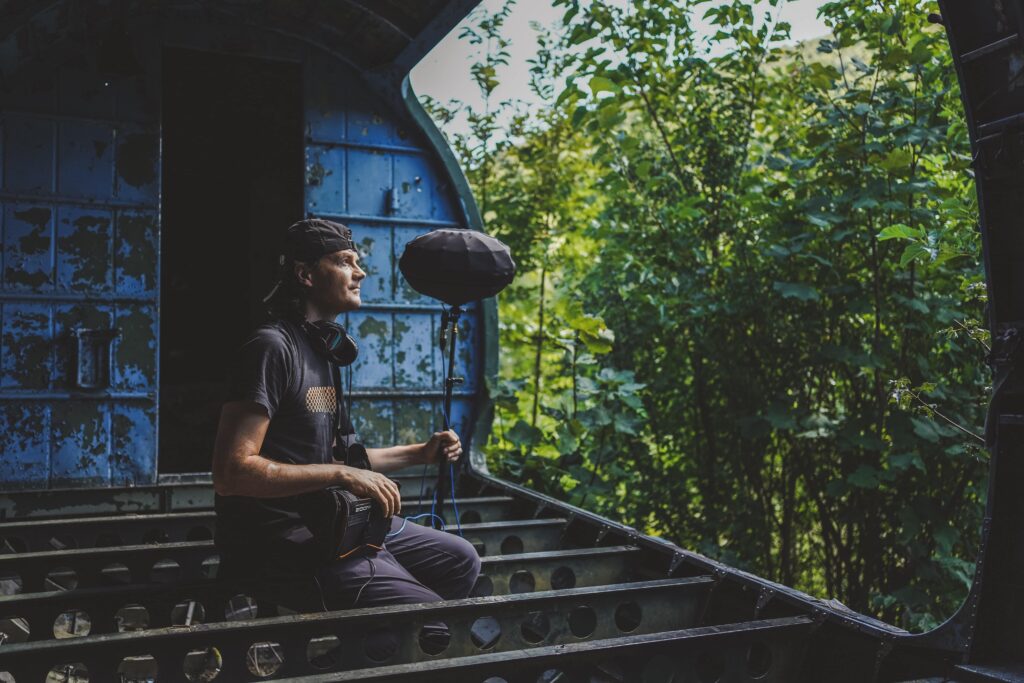 ASMR or Autonomous Sensory Meridian Response, is a whole new genre of videos on YouTube. Since the term was coined back in 2010, more and more people started to get into it, to the extent there are now thousands of ASMR videos online. New so-called ASMR artists are launching their YouTube channel, and brands even use it as a new advertising means. But what kind of videos does this term include? Let’s take a look at 5 types of ASMR videos, the most popular online!

Tapping videos are definitely a hit in that ASMR genre on YouTube. If you’re not familiar with that, you may be confused about this term. What does it mean? Basically, this consists of ASMR artists gently tapping different objects close to the microphone so that the sound can be distinctly heard. The sound of this tapping is a classic ASMR trigger for many viewers. This calming and soothing sound causes a tingling sensation in the scalp and is much appreciated by ASMR fans. Those objects are totally random, it can be a phone, a brush, the microphone, blowl, glasses, pretty much everything.

Alright, hear me out, that’s maybe not what you think of. One very popular sub-genre of ASMR is roleplay video. In such videos, ASMR YouTubers impersonate a character, a doctor, a hairdresser, a sneakers saleswoman, Nikola Tesla, your friend or an ancient Chinese pharmacist. Briefly speaking, a lot of characters. Those videos aim to relax you in an original way. Viewers will get ASMR tingles from whispering, soft tapping, hand gestures and so on. More than a regular ASMR video, it is meant to be a real entertainment in itself. It often helps ASMR fans to sleep, but just relaxing as well. They are original videos, that stand out from the other ASMR videos, and sometimes really well made!

Now let’s tackle Mukbang videos. Mukbang videos are a real dividing line. Some hate it, some love it, I guess you have to choose your side. This kind of videos consist of people eating, generally a LOT of food. The contentious issue is the noise Mukbangers are making while eating. For some it’s really annoying, but others are fond of such content. Those videos often last a dozen of minutes or so, but some can be an hour long. In some, ASMR artists are chatting about things, but others choose not to talk. It can be a little disturbing at first if you’re not familiar with such video, so be prepared.

Make up ASMR are also a big deal on YouTube. Either make up of “you” in a roleplay video, or make up of themselves or on another person, that kind of videos are a whole sub-genre from ASMR videos. With gentle gesture and soft whispering, ASMR artists aim to relax their viewers with nice attention. Just like other ASMR video, it helps people to sleep or just to relief stress.

As ASMR started blowing up on the internet, it was just a matter of time before big brand, YouTube channel, and celebrities would begin doing ASMR videos. As we mentioned in a previous article, more traditional companies are interested in this genre to create content and advertisement. So, it’s not uncommon to see big names associated with ASMR on YouTube. For instance, W Magazine launched a really popular ASMR series with celebrities. Top YouTubers also tried out that kind of videos.

With those 5 types of ASMR videos in mind, you now have a wide overview of the majority of ASMR videos you can find online. Now that you’re aware of what ASMR is and what ASMR artists do, what do you think? Do you get it or still find it obscure?

If you’re looking for relaxing music, don’t hesitate to check out this Moments of Zen Playlist from BAM Music! All the tracks can be downloaded by registering for free. 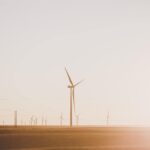 How to license music for a video? 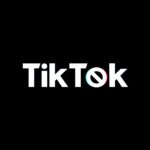