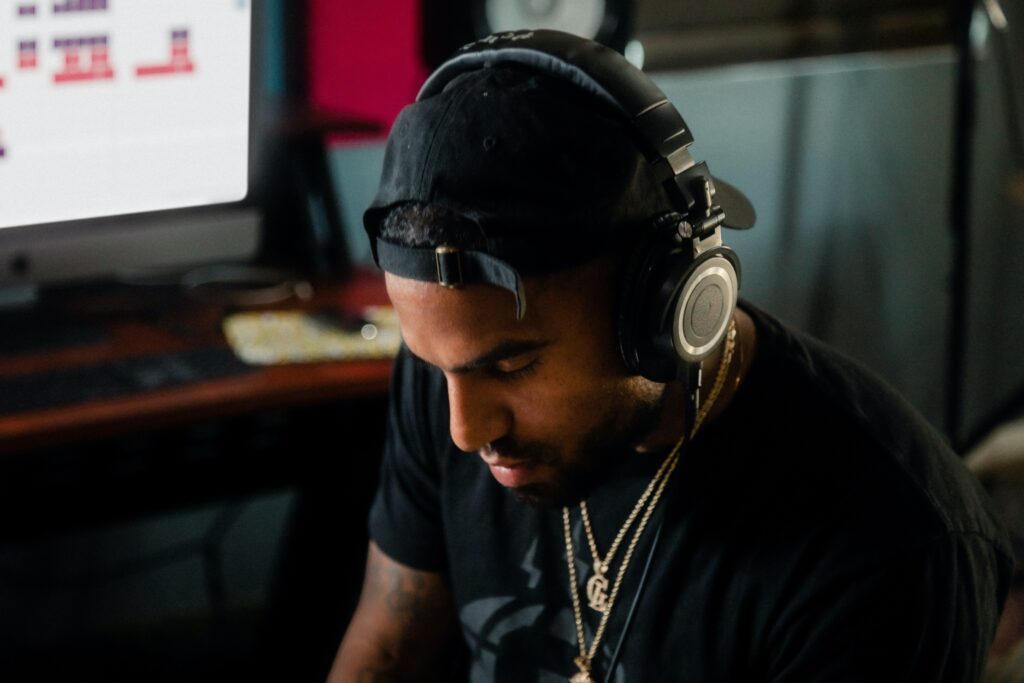 How sound design helps me to improve the video quality?

When it comes to a video, we tend to primarily think about what we see with our bare eyes. But we often ignore the importance of what we hear. Sounds gives a mood and a context to any content. It conveys emotion and meaning. It even unconsciously makes us see thing with our ears. The audio is thus a major aspect of filmmaking that you should really take into an account. Here’s how sound design helps you to improve your video quality.

First and the foremost, what is sound? Technically, it is a mechanical vibration that propagates as a wave. The number of these variations over time define the frequency of a sound. The number of variations per second is measured in hertz (Hz). “What does it have to do with my movie?”, you may wonder. Well, this notion of frequencies is very important when it comes to mixing different audio tracks of your film. For example, human voices have medium frequencies, a bass line would have low frequencies whereas birdsongs are high frequency sounds. You don’t want a certain frequency region to be saturated, that’s why you’ll have to mix the music, the voices, and other sounds so that the frequencies don’t overlap. Through a machine called EQ (equalizer), you’ll be able to give space to each audio line.

Another aspect that will help you increase the quality of your film’s sound is the audio balance or panning. It signifies the origin of the video come , or from where the audience hear the sound. If all the audio tracks from your film are located in the same position, it will sound messy. So , maintain surety to give enough space to each of your audio tracks.

Ambient background sounds are crucial to give a realistic feel to your film, to plunge the viewer immersion, and to give a volume to your audio. It includes all the everyday life sounds you can think of: birdsongs, car traffic, rain, background conversation, coffee machine sounds, and everything. To give you a concrete touch of what it means, you should check this video from JR Alli about New York! Pay attention to the wing flapping, bike wheel noises…

Besides the ambient background sound, there is another crucial aspect of sound design that you have to take into an account , that is the action sound. The sound of what the protagonist of your film is doing, and of what happens in your scene. In JR Alli’s video, you maybe have heard a camera shutter release noise when a man was shooting photos. That’s action sound design. By adding the sound of the action that is happening on the screen, you’ll have a more qualitative and clear aspect to your film. You would never have such a result if you had just kept the audio recording of your footage.

The term “Foley noise” is used to describe the production of such sounds. Foley emerged in the early 20th century in the radio studios. It is now heavily used by movie studios. To get more information about that, you can watch this interesting video about how sounds were made in the movie “A Quiet Place” .

Another unavoidable aspect of the audio of your film is the music. Ideally, having a composer to work on your film would be the best way to add the perfect soundtrack to your movie. You probably don’t have the financial means to hire a professional composer (but who knows, maybe J.J. Abrams reads this article). The alternative is to go to an online license library. There you’ll be able to browse consequent catalogs, by genre and mood, and then be able to use your soundtrack legally on any platform. Don’t hesitate to start browsing the BAM Music catalogue, you can easily find songs to soundtrack your movie!

Thus, you’ve learned some tips about how sound design helps you to improve your video quality. By following those advices, your film will look incredibly better. And if you ever doubted the importance of the audio of a film, think about movie like A Quiet Place! As John Krasinski (who directed that movie) said: “The sound design is a main character of the movie”. 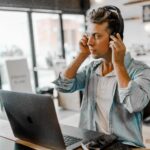 How to increase revenues by monetizing my YouTube channel? 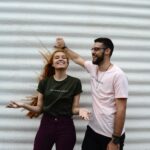 10 things YouTubers should know to work with brands