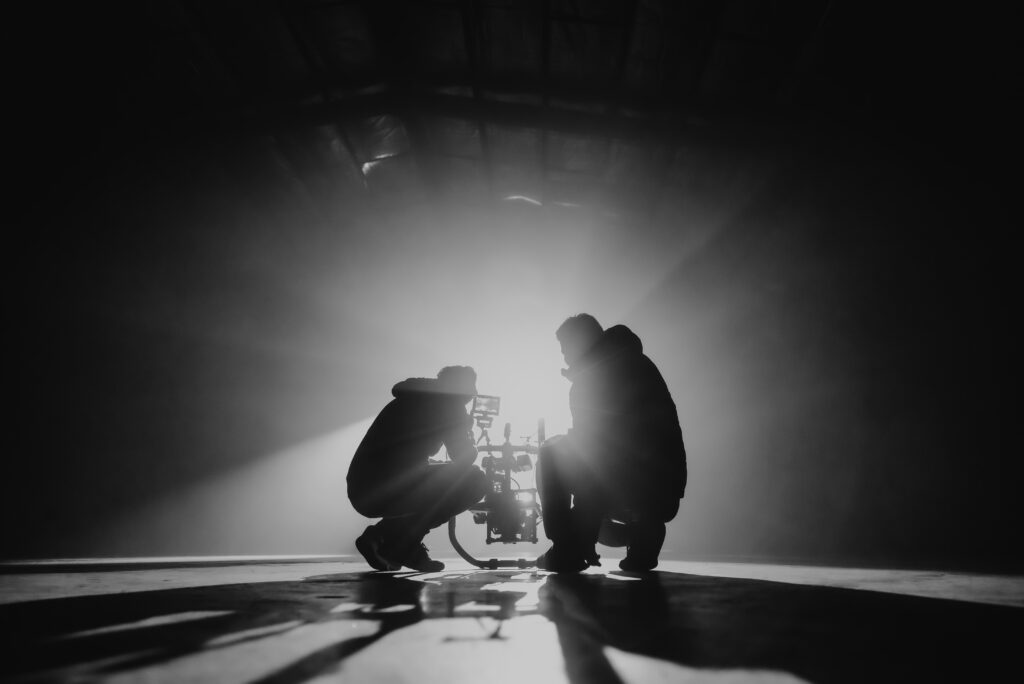 How to select music for a video?

Choosing the right music for your video is a crucial step in creating a great film. Here are some tips on how to select music for a video!

What is the purpose of your video?

The choice of your music will depend first and foremost on the purpose of your video. Music conveys emotions and meaning. So, in the beginning, precisely define your goals. If your creation is a project for a client, your goals will be easier to identify. Clients will give you the details of the purpose of the production, their needs, and their expectations. With those goals defined, you’ll be able to know in which direction to go. That will help you select music wisely. If your creation is personal, think about what you want to convey, and which story you want to tell.

The purpose of your video will also have a role to play when it’s time to get the music you want to use. Depending on that factor, the purchase price may differ.

When you select music for your video, you have to keep your audio identity in mind. Which means you have to choose the right song. The one that matches the idea, the image you want to portray, your brand, your style, your production to be associated with. Once again, think about the emotion and the message audio adds to a visual. Above all, be consistent in regard to the choices you’ve made before in your previous productions. Or be cohesive with the image of the brand you’re working for.

The first one has been directed by Guy Ritchie and came out back in 2010. In this commercial, he used Exogenesis: Symphony Pt. 1 by the British group Muse, from their 2009 album The Resistance. First of all, we can see that Guy Ritchie decided to choose a song from an album that was a huge success at the time. It’s interesting to note that he didn’t choose the most “rock” song on the album, rather the most classical and orchestral one. The symphonic colors of the song match with the dark atmosphere and a mature figure portrayed by Jude Law.

The second commercial we are looking at is The Film, directed by Romain Gavras and broadcasted in 2013. The music used is a rock classic, Whole Lotta Love by Led Zeppelin. Compared with the first one, the song is faster, with more rhythm given by the drums and guitar riff. He adds a vintage feel on top of the music by filming in black and white. The music allows him to play with slow-motion and normal-speed images. In addition, this rock song coupled with sporty energetic footage (running, driving fast, diving…) and the acting of Robert Pattison changes the identity of the fragrance giving it a younger and fiercer look.

The 3rd commercial is I’m Your Man, directed by Jonathan Alric, and released this year. They used a softer rock song. I’m Your Man from Leonard Cohen coupled with warm colors regarding the overall image of the film. Once again, the production includes a lot of slow-motion. The music introduces a contrast with the footage to give a soft and chill feeling about the whole film. The iconic voice of Cohen and the atemporal instrumental contrast with the cool and young (and yet very ageless) look. This is further strengthened by captivating images and Pattinson’s acting.

In conclusion, you see that different aspects of the product (Dior fragrance) are illustrated, as the message conveyed varies from one film to another. Yet, the 3 songs are cohesive by their rock essence and contribute to strengthen the identity of the brand. The three directors gave their own vision of Dior while respecting the rock audio identity that Hedi Slimane had already developed in men’s runways from the 2000s.

Find the music you’re looking for

Now that you have had a basic understanding of how to select music for your video, you must be probably wondering where to find it! The best places to find a professional soundtrack to make your production shine are online music libraries. On most of them, you can browse their catalog with filters that will help you target the songs that perfectly fit your need. When you’re sure about which music you want to use, you will then have to get a license to use it legally on platforms such as YouTube, or even broadcast it on TV. You’ll either pay for that sound only or subscribe to a monthly/yearly payment (which will give you access to other songs from the catalog).

BAM Music can be one of your ideal solutions if you’re looking for a large catalog of high-quality songs from different genres. For example, if you are a Yoga trainer and selecting music for your latest Yoga training sessions, get your finest tracks from inspiring orchestral moments. We have a wide range of catalogs according to your preferences added with a simple license system. Now that you understand how to select music for a video, don’t wait to be creative and produce content as good as those we’ve talked about! See you soon! 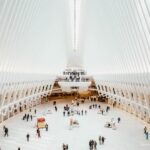 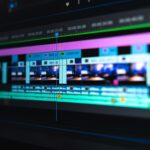 How to add music to my video?