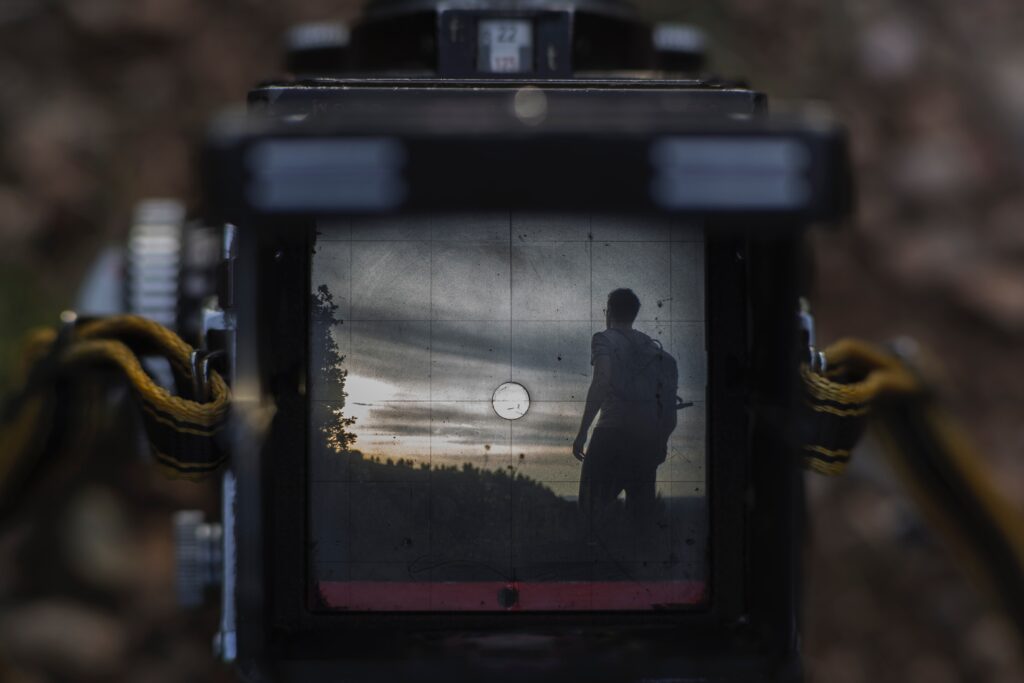 The art of underscoring for films

Music is the heartbeat of a movie. It’s a composer who tries to set a tone and find colors to complement what you see on the screen. Music can make you laugh, love, cry or make you scared. The technical term for this music is underscore. The underscore is the sound or music which is played in the background of any scene in a movie or a show. Thus, let’s talk about the art of underscoring for films.

Without the music, Superman’s powers are highly diminished, if you try to fly without that melody, you get nowhere.

What is music underscoring

As defined by Wikipedia, “underscoring is the playing of music quietly under spoken dialogue or a visual scene“. This music is played to create a theme or establish a certain mood that is in accord with the charter’s role, stage plot, or sometimes just music that lets the audience decide what to feel.

What’s the difference between underscore and soundtrack?

Underscore is the instrumental music that complement the story. A soundtrack consists of songs which are typically more prominently featured in a scene and have lyrics. Instrumental is standalone music but the soundtrack is generally complementary music. Have you read our latest article on choosing the perfect track for a video?

What are some music underscore examples?

We believe Harry Potter and Pixar are great places to find some prime underscore examples.

The man behind our all time favourite Hedwig’s theme is John Williams. His orchestration style is classic with use of many instruments. If you remember, features such as tinkling bell sounds intertwine with the instrumentation. However, the music turns towards darker and serious moods with dark plots in later episodes. Williams’s music manifests how we should feel in various components of a wizard world.

How Pixar uses music to make you cry

It’s not always necessary that sad music is in minor scales and happy music on major scales. Moreover, it develops with the culture. Sometimes it’s the power of conflicting messages on what you see and what you hear.

For instance, UP starts with super sad music. This film was scored by an Oscar winner composer named Michael Giacchino. He states that he prefers to use silence and write simple music in the emotional scene. Also, he mentions that it is not the best technique to always only use emotional music to evoke emotion. Like Michael, he wants the audience to feel what they want to feel.

Remember the solo piano in the funeral scene that breaks your heart? Viewers claim that Ellie’s Theme never fails to make them to cry. Likewise, Nemo’s theme is nostalgic. Similarly, Toy Story’s screenplay and music are perfectly paired.

What is the underscoring process?

However, in some cases director asks composers to start the score before completing the film. The story will then be edited according to music. But, this type of method is only applied in heavy dramas where music is supposed to portray an emotional screen.

The movie is like dream. You have music in a dream. So does the music.

Music shapes emotions. Composers imagine the script and participating in the storytelling is the inspiration behind many of their works. Its a journey to help develop the motive and meaning for the story.

Knowing about the art of underscoring in films can help you to speak about film elegantly. Underscore is some of the most challenging music to write. It should be in accord with texture and score instead of big melodies. For a composer, it truly becomes their artistic masterpiece.

Get ready to listen critically and share some of your comments on the scoring in your head. 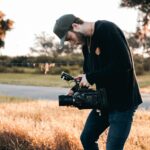 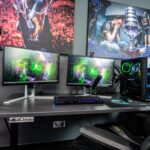