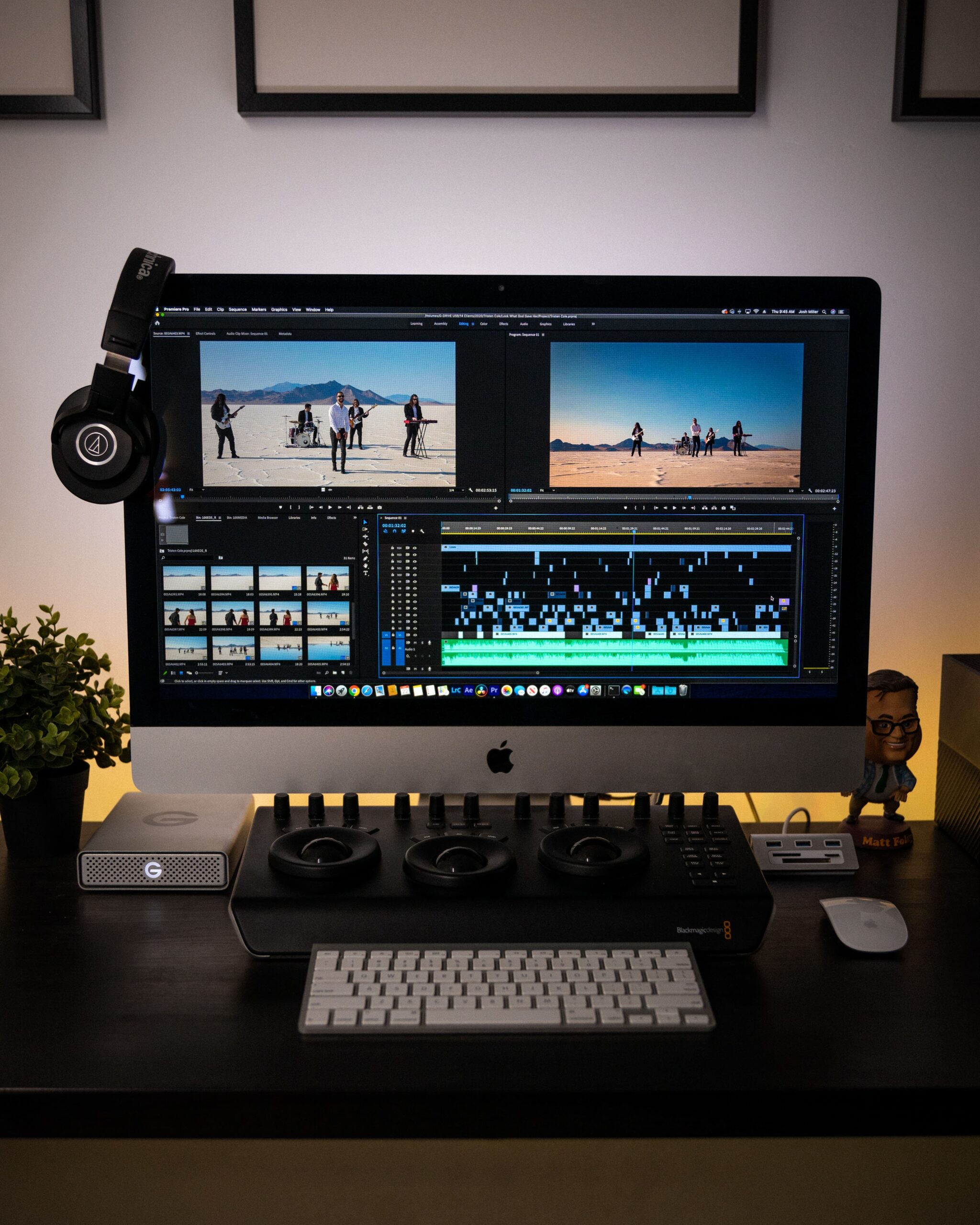 Welcome back to our Adobe Premiere Pro for Beginners Tutorial Part 2. Today we will learn more about effects and transitions. If you didn’t follow the first part, I encourage you to read it here!

How to find the right rhythm?

Editing is all about finding the right rhythm.

As you put the music track on your Timeline, you will see that it is pretty thin. Moreover, that doesn’t allow you to clearly see the soundwaves, which is useful to help you edit. So, I suggest you to drag the edge of the track to make it clearer.

Let us move to Basic Editing

So, for the beginning, we can start by cutting and placing a footage. It will give you something like that on your Timeline.

To make it a little fancier, we can create a quick transition with different very short shots. As the riff is seemingly a triolet (1 time unit divided in 3), we’ll use 6 shots. You can use more if you want, but 6 would probably be the minimum in this case to get a good result.

How to add Shaky Camera Effect

To give you clear view of shaky effects, here is a tutorial for you to begin with.

Let’s add a shaky effect to the next shot. Choosing a close-up shot would be relevant for this effect since the goal is to simulate a shaky camera movement, just like if you were filming a car up close.

In the end, you should have parameters similar to the image.

Here is a short tutorial video on how to Fade In Out Video In Adobe Premiere Pro.

Let’s tackle a classic transition now, the fade-in and fade-out.

In our case, we will try to make a smooth transition between two clips. To do so, we will choose similar clips and try to make them overlap.

How to change the position of clips?

Since the two clips aren’t really similar at the beginning, we will try to change the position.

For the next transition, we’ll do a strobe transition. You can also reference a tutorial first.

You can actually modify those values as you want depending on the result you expect. What we did there was a keyframes animation of the parameters Strobe Duration and Strobe Period.

Now let’s do a very popular transition based on masking. You can also follow this tutorial.

Now for our next effect, we will use Ultra Key green screen in a similar way as we’ve already done in one of our previous articles. To do so, we will need a green screen video (a car interior for example), and another clip or image for our background.

Note: The transition to the audio file without the Lowpass can be pretty abrupt. To make a smoother transition. Place the cursor towards the end of the audio file (something like ¾ of the file).

And that’s it for the part 2 of our Adobe Premiere Pro for Beginners Tutorial! Hopefully you’ve learned useful transitions and effects by reading this article. And if you’re looking for tracks just like the one we have used for this tutorial, check this Stadium Rock Playlist from BAM Music! 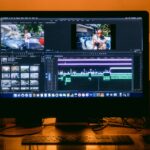 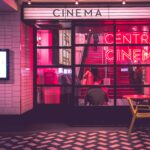