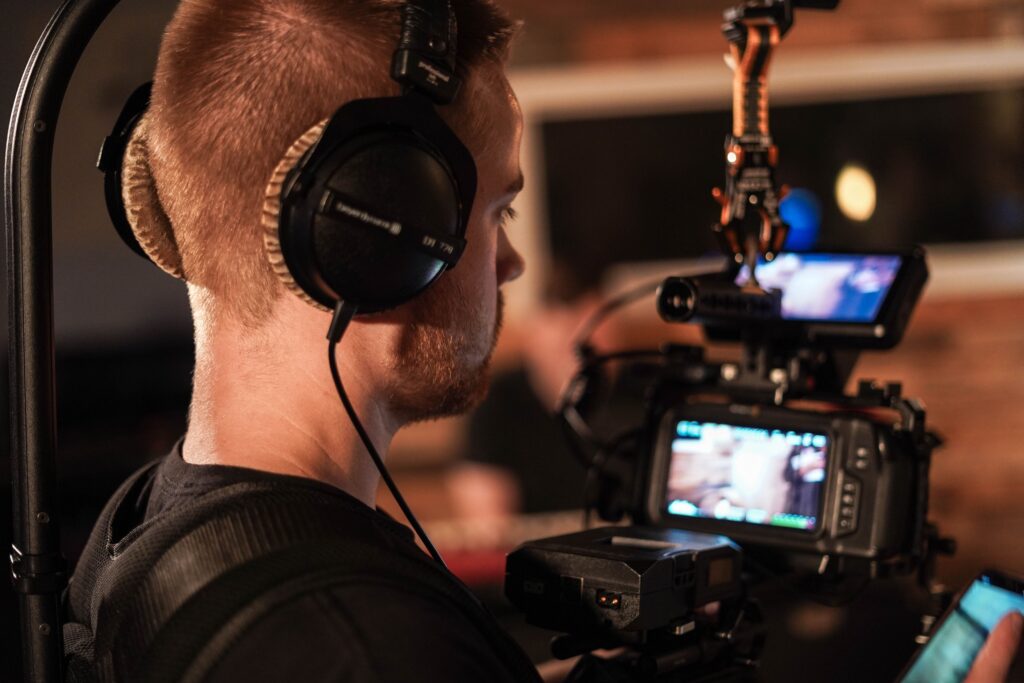 Is it possible that music can exist in 8 dimensions? Why were people going crazy about 8D audio during a lockdown? Yes, 8D is changing the way you listen to music by creating an immersive sound. Sometimes ASMR and now binaural and 8D. Here is all you need to know about 8D Audio.

To begin with, the term 8D has nothing to do with dimensions like 2D and 3D technology. 8D audio is the audio technology that uses the left and right speakers giving an audio experience similar to the live performance. This effect is added during or after the music production. Listeners will have a swirling feeling switching from left to right channel. This gives illusion of listening to audio or music that sounds like it is revolving around you, in front, go behind and back. Twitch streamers also use this kind of cool illusions like banging at the door.

This is 8D audio from Imagine Dragons with 55 Million views. You have to use headphones for the best listening experience. This isn’t remixed though and you feel like you are in the corner of a concert.

I want to give an example of a famous Virtual Barber Shop. It uses binaural recording that puts sound in the space relatives to the human head. Binaural audio is recorded using two mics, by keeping it in the same orientation. This technology records through an array of mics and they exist since the 1970s.

To be precise, there is no such new technology behind 8D audio. It’s a technique that uses panning, equalization technique, and effects together. Panning is the distribution of sounds on different audio channels. For instance, earphones have two physical channels: left and right. We can pan sound from the left to the right and also choose the specific sound. So, this allows us to feel the sound coming from different directions. Dolby has developed a more advanced technology that uses sound objects where sound moves in three-dimensional space and the listeners feel they are inside the action.

# Does listening to 8D effect have bad effects?

The effects of 8D hearing are similar to binaural effects and binaural beats have proven to have positive effects on health. They claim to activate the mental state as in meditation, but comparatively faster. They are used to treat stress disorder and mental anxiety. Music is always a stress reliever. Try this gentle relaxing sound from BAM Music.

There is no danger associated with the 8D process. It’s similar to any sound you listen to. But if you are listening to headphones for a long time with more reverberation, it can be damaging. As listening to any music intensively in earphones and headphones might damage ears hair cells, consume them in moderate amount.

In conclusion, is 8D audio real? Yes, also no. It’s because you can hear sound from all 360-degree space, but it isn’t associated with the dimension factor. The name is more for clickbait or creating hype. We can also call them spatial sound or 3D audio. Why not giving a try to this new listening experience! 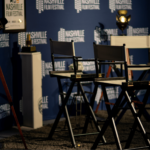 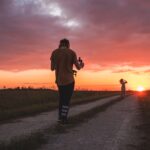