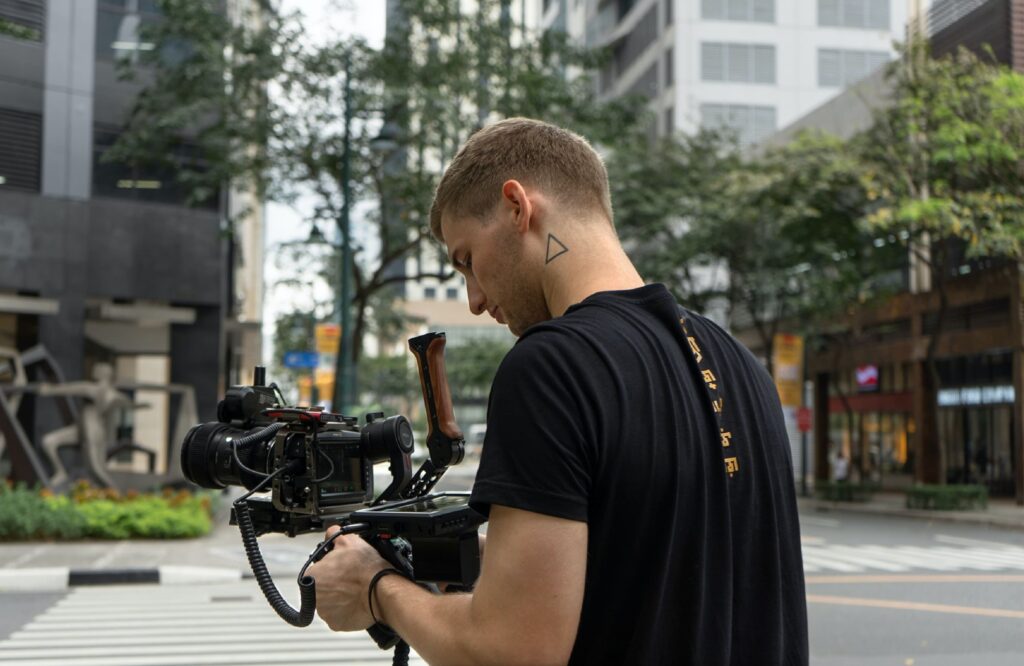 Music is an integral part of every film. A good soundtrack always gives a better aspect to a video by adding another intention and emotion to it. If you’re a filmmaker passionate on travelling , you’re surely familiar with the travel films on YouTube. Those films are often of a very high quality. And if it primarily has to do with the beautiful shots, the music also play an important role. Let’s see what’s the best music that filmmakers use for their travel film!

First of all, let’s tackle a very popular genre that you find in almost every travel vlog or films nowadays. Which is electronic music. That’s a very broad term that, in our case, includes two types of music: EDM and Future Bass. EDM stands for Electronic Dance Music. It’s a genre that’s mainly played in the nightclubs, it is characterized by strong beat joyful chord progression. The Chainsmokers or Calvin Harris are examples of major artists in that genre. Online creators often use a similar genre Future Bass. That genre also has “happy” chords progressions, coupled with beat and powerful synth patterns. People use both of these genre a lot because they always include a build-up, followed by a drop, which is perfect to match beautiful and impressive footages. It allows filmmakers to make dynamic and impactful editing of their films.

You can hear a good example of this music in Benn TK’s video about his trip in Philippines.

You’ll see that the music allows a dynamic and impactful editing.

Rock music is also often used in the travel film. The reason is simple, rock music gives a strong and energetic feel to a video. Therefore it’s the best music for sport footages like surfing or biking. Rock song often have a specific aspect that you can hear in different videos, which is the use of claps and percussion and add a cinematic and powerful feel to it. Those claps patterns are not only used in rock songs but also indie, or cinematic background tracks for YouTube videos.

You can see an example in Brandon Li’s video in his vlog in Shanghai. The rock song that he used also as an indie vibe to it that perfectly match the spirit of a vlog video.

A stronger rock song is used for example in a Vans’ movie about surfing. You can find it here:

The songs they used are pretty diverse in their genre, that’s pretty interesting to see.

Among those best music genre, House is clearly one of YouTubers’ favorites. Indeed, while being trendy, house music does not take that much space in the audio spectrum. Which means that it is perfect to be a background soundtrack that won’t distract the viewers’ attention while naturally support your video. Its simple beat pattern also allows to easily edit the video on the rhythm. You should use it on the more descriptive footage of your video and keep rock and EDM for the most epic part of your video.

Ben Mikha’s video VARANASI has a house track, interestingly used in that film. You can see it here:

Classical and cinematic video are often used by YouTubers as an introduction music. You’ll often hear a piano melody, then coupled with a simple violin line for instance. The sound is usually progressive and evolves in a more powerful movement. Those soundtracks are inspired by composers such as Ludovico Einaudi, Philipp Glass or Hans Zimmer. You have plenty of examples on YouTube, and I’m sure you see what I’m talking about. If not, check that out:

Especially in travel films, adding a sound you’ve recorded on your location or a traditional music from where you shoot your video can be a really interesting added-value for your film. It gives an authentic and genuine aspect to your video by trying to capture the atmosphere of a place in the best way possible. In his travel film about Kenya, MrBrynnorth specifically added traditional Kenyan chant he recorded on top of the background music, which gives a cool audio ambiance.

Thus, you see different types of music that every filmmaker uses when creating a travel film or vlog. These are the best music genre that you should use as filmmakers. I hope it inspires you to create your own film and think about the music that would suits perfectly. By the way, BAM Music website offers a variety of sounds expressly made for filmmakers. There you can find the best music fit for your video among the genre we just talked about. You can even download them by registering for free here! 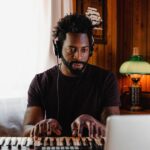 Which music license for my video?

How to increase my YouTube audience and get more subscribers?